Riddle On Team R-K-Bro: “Beginning Of A Beautiful Friendship” 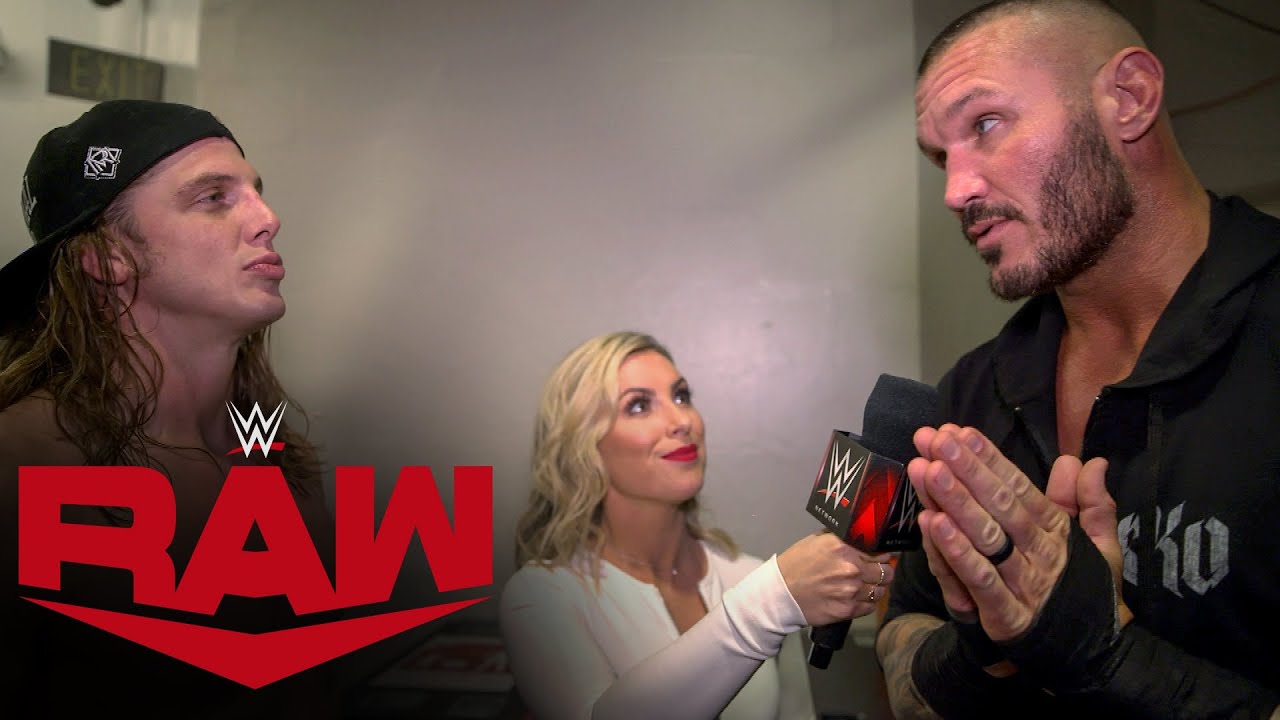 Riddle believes his partnership with Randy Orton is “the beginning of a beautiful friendship” and will eventually result in championship gold.

While appearing on RAW Talk after tonight’s RAW, Riddle said he was surprised when Orton approached him backstage and agreed to become partners with The Original Bro.

“Bro….. R-K-Bro,” said a jubilant Riddle. “Nobody thought it [this partnership] was going to happen, especially after I beat Randy in the center of the ring last week. I think he had a week to think about my offer from last week [to be partners]. In fact, on April 20, he sent me a tweet about R-K-Bro and said he actually liked the name.”

“But, since he’s a Viper, I was a little worried that he was setting me up. When he approached me backstage tonight, I was actually expecting a confrontation. But the fact that he made plans for us, and even booked us to a match… he just knows how to warm a bro’s heart. This is the beginning of a beautiful friendship.”

R-K-Bro went onto defeat Shelton Benjamin and Cedric Alexander in their first match as a team.

“Tonight, me and Randall went in there was a duo,” said Riddle. “I wanted to show him that I got this. Randy said he wants to take this partnership one day at a time… maybe I’ll just face time him every day for the next 30 days to try and get to know him. I’m gonna tell him, ‘you’ve got to let this thing marinate.’ RK Bro are going to be champions one day.”

Orton and Riddle were also interviewed backstage to address the future of R-K-Bro. See below to watch the video: