Sami Zayn On Whether He’ll Be In Logan Paul’s Corner Vs. Floyd Mayweather 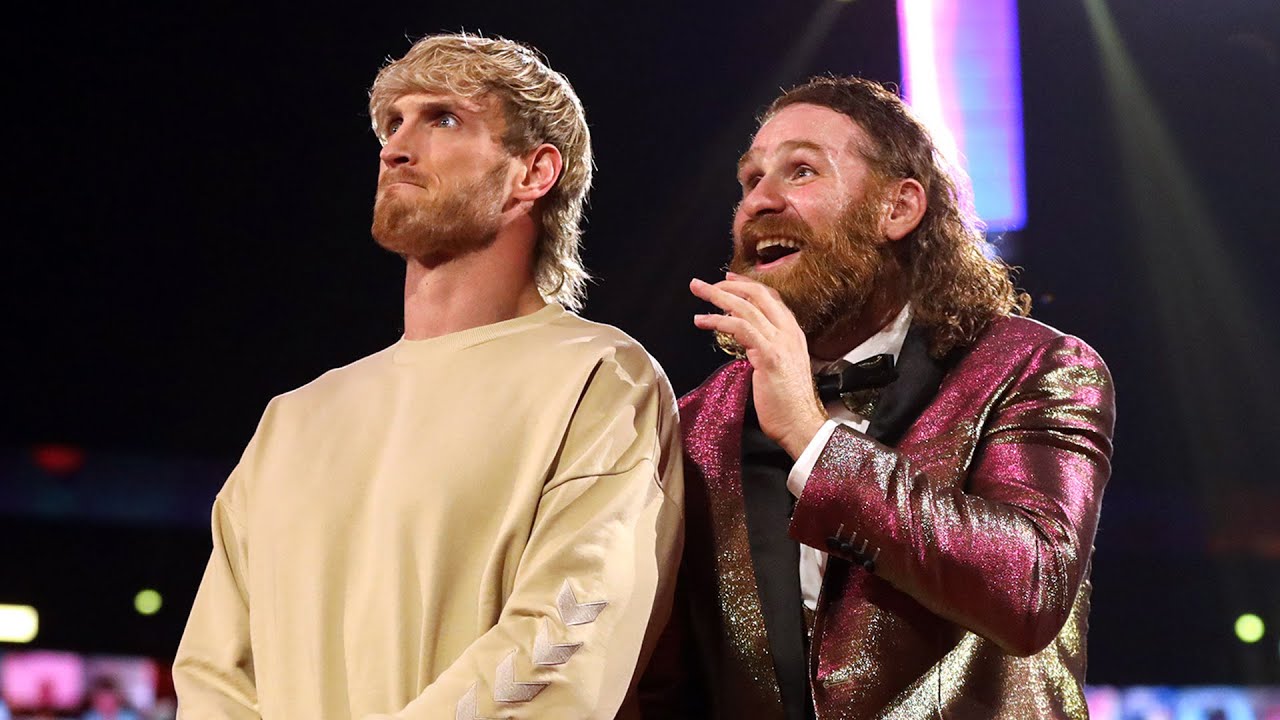 WWE SmackDown Superstar plans on doing “a run-in” during the upcoming exhibition match between Logan Paul and Floyd Mayweather Jr.

Zayn responded to a tweet from MMA journalist Ariel Helwani, who wrote that it “will be very rude” if Zayn does not receive an invitation to be in Paul’s corner.

“I plan on doing a run-in either way,” wrote Zayn.

Paul was involved in the Zayn vs. Kevin Owens match at WrestleMania 37, accompanying the Great Liberator to the ring at Raymond James Stadium.

Mayweather vs. Paul is penciled in for June 6 at Hard Rock Stadium in Miami Gardens.

While Paul has a 0-1 pro boxing record after losing to fellow YouTube personality KSI in 2019, Mayweather has not fought since his win over Conor McGregor in August 2017.

I plan on doing a run-in either way. https://t.co/BbINYcLuUJ