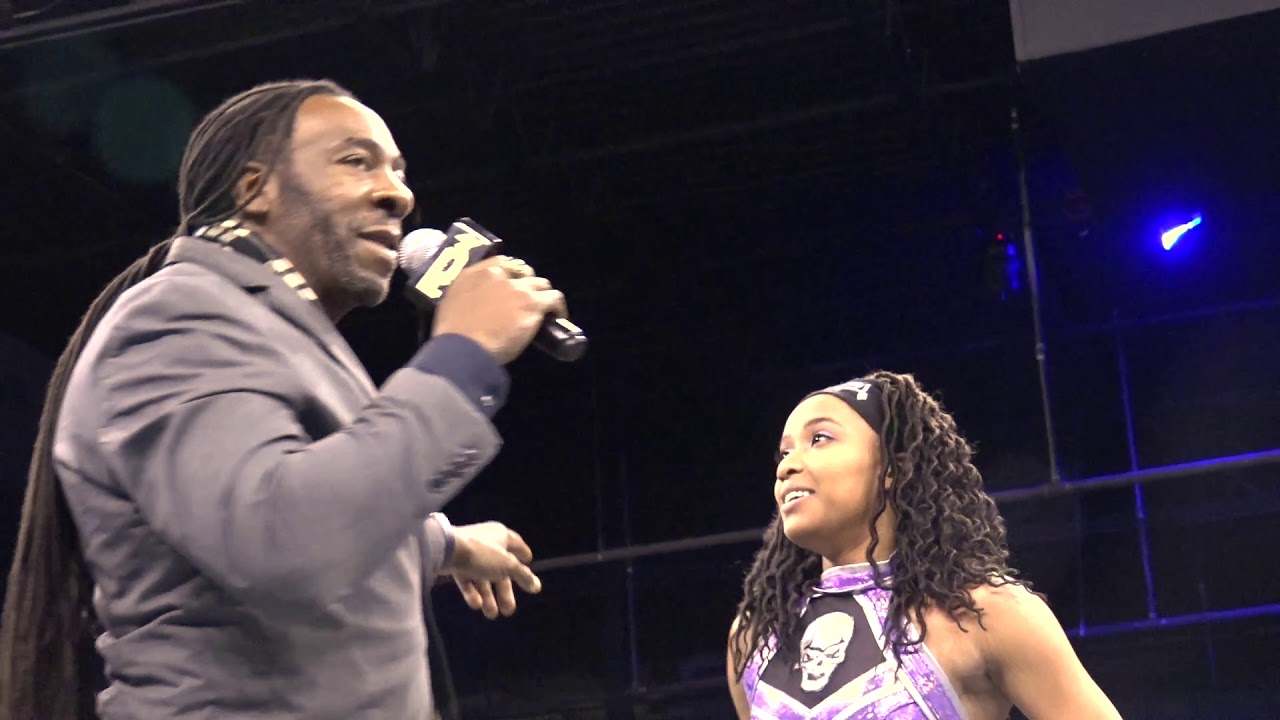 WWE has filed to trademark “Zayda Ramier” with the United States Patent and Trademark Office on March 31.

Below is the trademark description:

Zayda Ramier (fka AQA) made her NXT in-ring debut on March 31. The match was her and Gigi Dolin (fka Priscilla Kelly) vs. The Way’s Candice LeRae and Indi Hartwell.

Ramier was trained by WWE Hall of Famer Booker T.