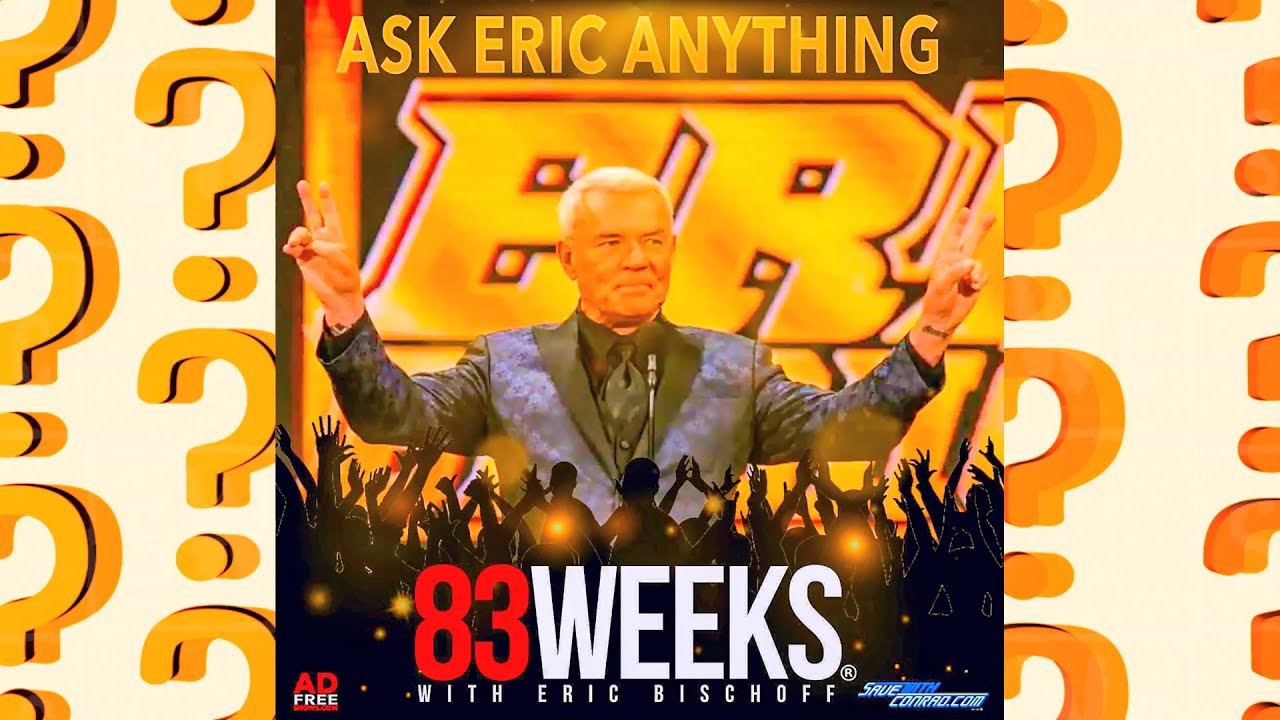 During the latest episode of the 83 Weeks Podcast, Eric Bischoff answered questions from fans. Bischoff was asked if he had the choice of five talent in all of wrestling to start a company with, who would he choose.

“[MJF], Matt Riddle, I’d snatch Randy Orton in a heartbeat,” Bischoff said. “Kenny Omega, he’s got enough momentum. There’s a lot of talent in WWE that would be great to have but I only get five, you’re looking at anchors, people you are going to be depending on for the next 5-10 years. I’m going Cody [Rhodes].”

Bischoff continued to talk about MJF, Riddle and Rhodes, saying he could see the three of them being the future of wrestling. He noted that it’s crazy to see the success MJF has achieved at his age and also praised the pairing of Matt Riddle and Randy Orton on Monday Night RAW.

“In AEW, I’m a huge fan of MJF,” Bischoff said. “He’s just an amazing young talent. The fact that he’s as young as he is and as good as he is, I think we’ve only seen the tip of the iceberg [with him]. I dig the cat as a performer.

“This one will shock people maybe, but Matt Riddle. I’m digging it, he’s different and he’s good and he’s going to get better and better. I love the Randy Orton/Matt Riddle combination, I don’t know if that’s long term or just for one night but there’s a buddy cop movie that takes place in the ring. You talk about two different types of personalities that can really play well off each other? The potential in entertainment for that combination, I think is off the charts good. I dig Matt Riddle as a young performer and I think he’s going to be one of the people I’m watching coming up so I would say him and MJF.

“Cody Rhodes is doing a great job. He’s got a lot of things going on, hopefully Cody Rhodes if you are listening, if he doesn’t get himself spread too thin and stays focused, I think Cody Rhodes could emerge as one of the biggest names in the business. Nothing could make me happier. Nothing.”