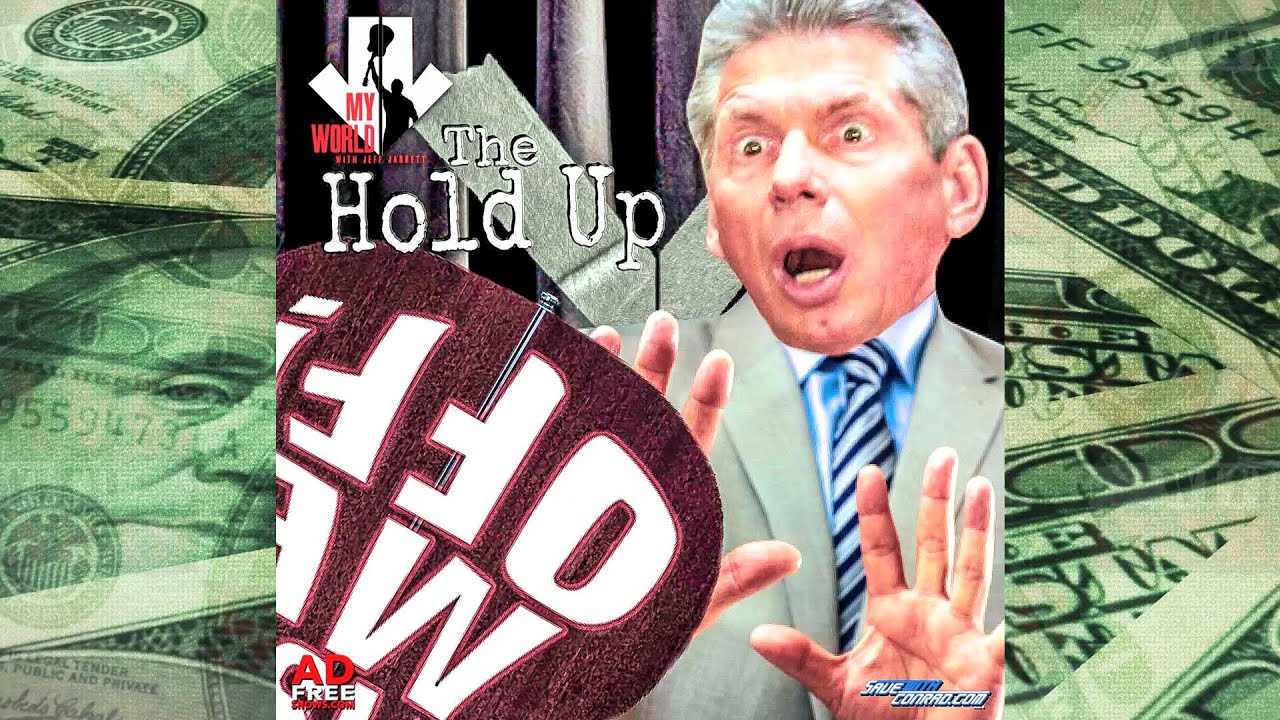 During the first episode of My World with Jeff Jarrett, the founder of TNA Wrestling spoke about his departure from WWE and last match at No Mercy 1999 against Chyna for the Intercontinental Title. Jarrett appeared on that show without a contract and was set to appear on WCW’s Monday Nitro the following day. Going into the show, Jarrett detailed how there had been some issues over pay between him and Jim Ross, who was the Head of Talent Relations at the time, which was the main reason he left the company.

Jarrett spoke about the rumors of his final day in WWE involving him “holding up Vince McMahon and the WWE for more money”, saying those were absolutely false and detailed what really happened that day. He also discussed why he asked for WWE to take money from the arena’s account rather than WWE’s account, saying the company could have canceled the payment the next day and he’d be left with nothing.

“I love the wrestling industry because you want the fictitious story or the truth?” Jarrett said. “Jim comes to me and says ‘We’ve done pen to paper and we’re thinking $150,000, we’ll get it all cleaned up.’ I said ‘Okay, alright Jim, $150,000 is what you think the number is, are you sure?’ We more or less did a head nod and I said let me think on this.

“However much time transpired, he came and sat back down, I said ‘Jim, remember how you changed the deal on me a year in? I understand all the reasons you did and I respect the hell out of it, but we kind of agreed but we didn’t really agree on 150, I don’t really agree with that right now and I’ve had time to reflect on my last two years. So if we’re going to get a deal done, this place is sold out, so let’s double that and get me to [$300,000], and give me the money out of the Gund Arena’s bank and not WWE’s bank and let’s go to work.’

Jarrett detailed Ross’ reaction to his request of asking for $300,000 instead of $150,000 for the money he was owed from previous shows. The WWE Hall of Famer also said he felt bad for Chyna on the night because she was going to win her first Intercontinental Title and the momentum was building towards this being her big moment in WWE.

“He [Ross] didn’t like it,” Jarrett said. “I said ‘Jim look at me because I really want you to understand where I’m coming from, you’re absolutely right, you do not have to do this, Vince doesn’t have to do this, nobody has to do this. I’m wanting my money and I’m talking about multiple pay-per-views, I’m not under contract, let’s just end this deal one way or another. You know as well as I do tomorrow my value in payoffs are not even remotely important, they’re kind of important today but it’s y’all’s decision on how important, it’s not mine.’

“30 minutes go by, 40 minutes go by and Jim and Terry [Taylor] walk up [to me] and said ‘Go get your bag, get dressed, we’ll have it for you before you go to the ring.’ I had seen Chyna walking around multiple times, not that it was my responsibility to be worrying about her personal feelings but I did have some compassion for her, I really did because it was her night in so many ways and she deserved every bit of it.”

Jarrett continued to talk about the aftermath of his conversation with Ross and what happened after he got ready for the match. He said what transpired next stuck with him for the rest of his life.

“Vince walks up in his three piece suit, I’ll never forget the look, opened up his shirt pocket, got out a white envelope and said ‘Thank you, I appreciate it, now go tear the house down,’ Jarrett said. “I said ‘Yes sir boss, looking forward to it,’ and he handed me the check. Here I am, 20 minutes or an hour and a half before show time, I got a check, now what the hell am I going to do with it?”

After that day, Jarrett walked right into WCW and spent about two years with the company until the company was purchased by WWE. Jarret was not brought into WWE after the sale. Jeff decided to start a new wrestling company in TNA in 2002 and explained why that was the next time he talked to Vince McMahon after his departure in 1999.

“2002 going down [Interstate] 65, passing old hickory boulevard exit when I called him and said, ‘Vince I’m starting a company’,” Jarrett said. “Is there a way that we could possibly work together and I have no idea what that would look like. I had a phone call with him heading into the office [for TNA].”