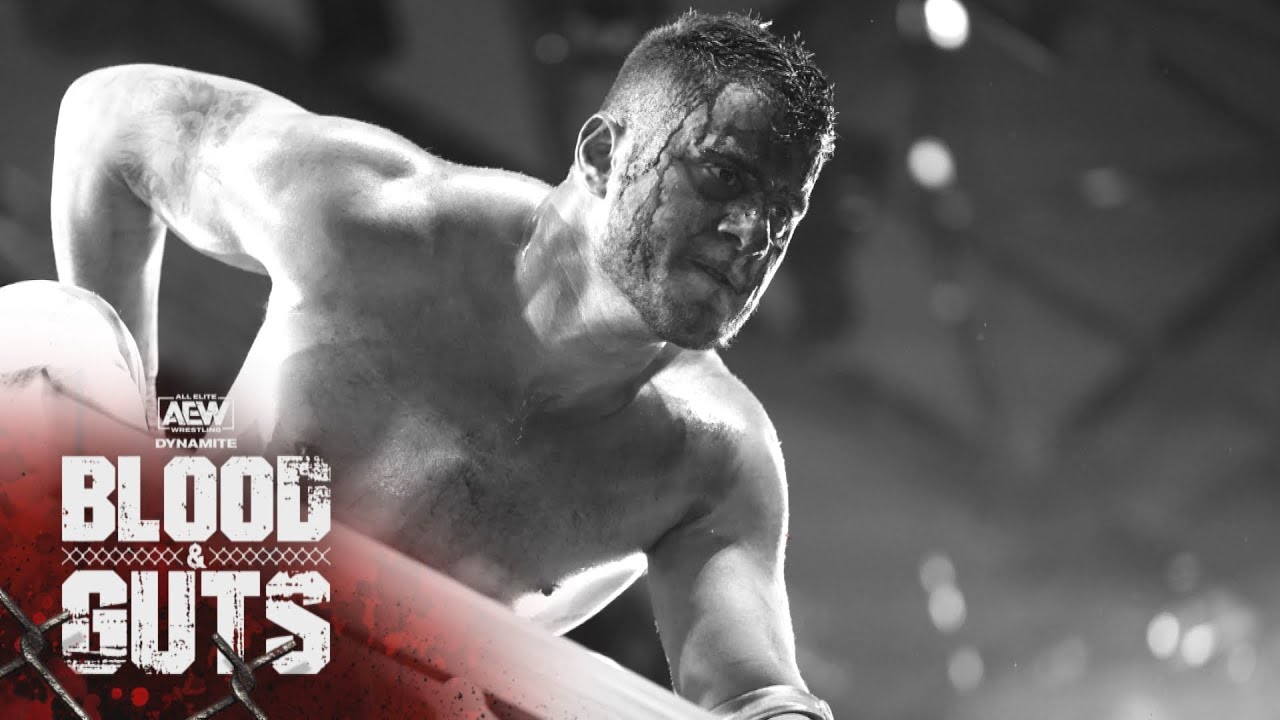 On the last edition of AEW Dynamite, we saw the first ever version of Blood and Guts which was a take on the WarGames match that started in WCW. The match featured Chris Jericho and The Inner Circle facing MJF and The Pinnacle. The ending saw a blooded MJF throw Jericho off the top of the cage onto the stage.

AEW commentator Jim Ross spoke on the latest episode of Grilling JR about the match, saying he enjoyed it, but thought in some places they could’ve done better. Ross also mentioned how well Tony Khan has done with AEW’s creative and said the company has started to have bigger production meetings backstage.

“I thought it was good,” Ross said. “Yanno, you can always do something better, but I thought it was a nice creative outing. When you get that many guys in the ring, it’s always a crapshoot, no matter how good they are, no matter how talented they are, there’s 10 agendas. Whether we want to admit that or not, there’s 10 agendas when you have a 10 man tag. Everybody wants to get something in in a match that should be laid out to where everybody gets a slice of the pie.

“We’ve had some good creative, Tony Khan has done a nice job of keeping these stories dotted together and we’re having more production meetings as a group which has really been helpful. We’re like any young company, we’re still growing and learning and trying to get better. I thought our last several weeks of creative have been good and I’m glad the ratings are doing well, we appreciate everybody’s support there.”

Ross also talked about AEW’s title picture, noting how they never planned on having a Cruiserweight championship or a specific weight class associated with a belt because it limits the talent who can hold it. He talked about in the past in other companies, he realized nobody ever wanted to be put in that category of being labeled a specific wrestler due to their height and weight.

“In AEW we have two major titles for the men and they have nothing to do with weight class,” Ross said. “The TNT title and the AEW title has nothing to do with how much the guys weigh. There’s none of that there. I think that’s the better solution than where we were trying to go back then.

“I understand it’s back then but a lot of the talents when they knew they were going to put in the Cruiserweight, Junior Heavyweight, any term you want to use, that’s where you’re going to reside, they quickly wanted to find a real estate agent and move because they felt like it was the kiss of death and they were never going to be considered as formidable as a heavyweight. They weren’t going to headline pay per views, they were going to be support staff.”