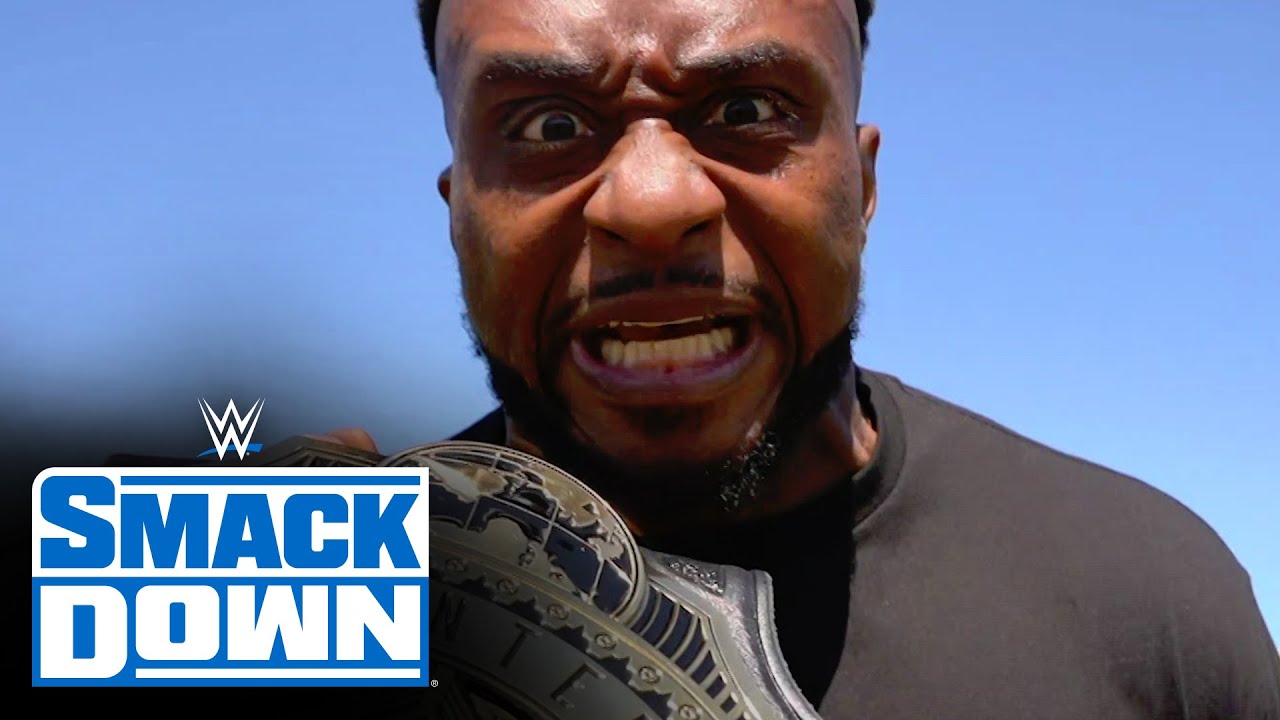 In a recent interview with Justin Barrasso of Sports Illustrated, Kingston said that since Big E “is dangerously quick” for a guy that weighs over 280 lbs, he would bring a lot of excitement to the annual ladder match.

Kingston said, “E would be a great fit because he would bring a lot of things to the table you hadn’t seen before, there aren’t a lot of people that move like Big E that are built like him in a Money in the Bank match.

“What I love about Money in the Bank is the fact that you have so many people in the ring together that are different in size, stature, and style. People forget this about Big E – he’s kind of a freak. Yes, he’s got all these muscles and he’s a strong guy, but he does so much more. He’s athletic, and he’s dangerously quick.”

“There was a time in the locker room when [Xavier] Woods was joshing Big E a little bit, and E lunged over toward Woods and just yoked him up. It was all in a playful way, but I’d never seen somebody that big move that fast.”

Earlier tonight on SmackDown, Big E was involved in a Fatal 4 Way for the WWE Intercontinental Title against champion Apollo Crews, Sami Zayn and Kevin Owens. Click Here for results from the show.

As reported earlier, the 2021 WWE Money In the Bank pay-per-view will have fans in attendance. The event will take place Sunday, July 18 at the Dickies Arena in Fort Worth, Texas.