Jon Moxley’s autobiography will be released on Tuesday, November 2, 2021.

The release date for “Mox” was revealed just this week. You can pre-order the book at a sale price via this link.

Permuted Press will release the hardcover book with 272 pages. Permuted Press is the same publisher that is releasing Renee Paquette’s “Messy In the Kitchen: My Guide to Eating Deliciously, Hosting Fabulously and Sipping Copiously” cookbook this week, which you can find at a sale price via this link.

Stay tuned for more on Moxley’s book. You can see the cover art and official synopsis below. It looks like this photo could be temporary cover art:

A vivid trip through the mind of the top professional wrestler in the business—a nobody from nowhere who achieved his ambitions and walked away with the gold and the girl of his dreams.

Ride alongside Jon Moxley as he retraces some of the highways traveled on his remarkable journey. Revel in the never-before-told stories about his early life in Cincinnati, Ohio; the gritty independent wrestling scene where he cut his teeth; the complicated corporate landscape of the WWE where he bucked against authority; and the rebellious upstart AEW, where he won the championship in 2020 and was finally free to achieve the vision of the wrestler he’d always wanted to be.

With plenty of pitstops and revelatory insights, including grizzly ultraviolent encounters, crazy characters who became lifelong friends, and his unforgettable matches in Japan, MOX is the riveting account of the life of a brawler. It is a tale written in blood and soaked in debauchery, with a good dose of wisdom accumulated along the way.

More than a backstage pass into the arena, MOX is a ticket into the ring. Once inside, you’ll never look at pro wrestling the same again. 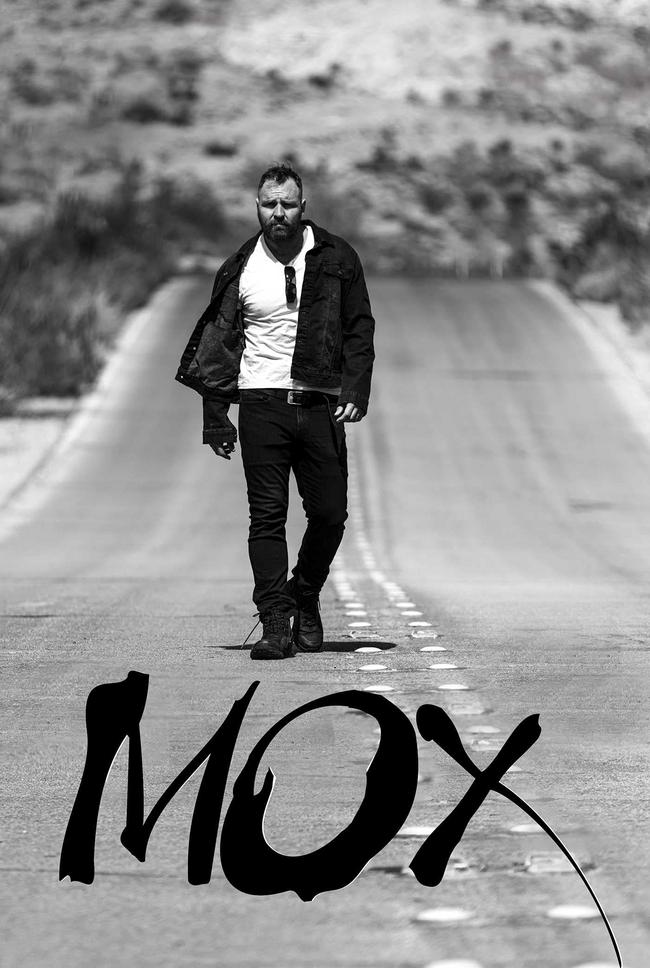