NJPW President On The Decision To Create The Strong Openweight Championship 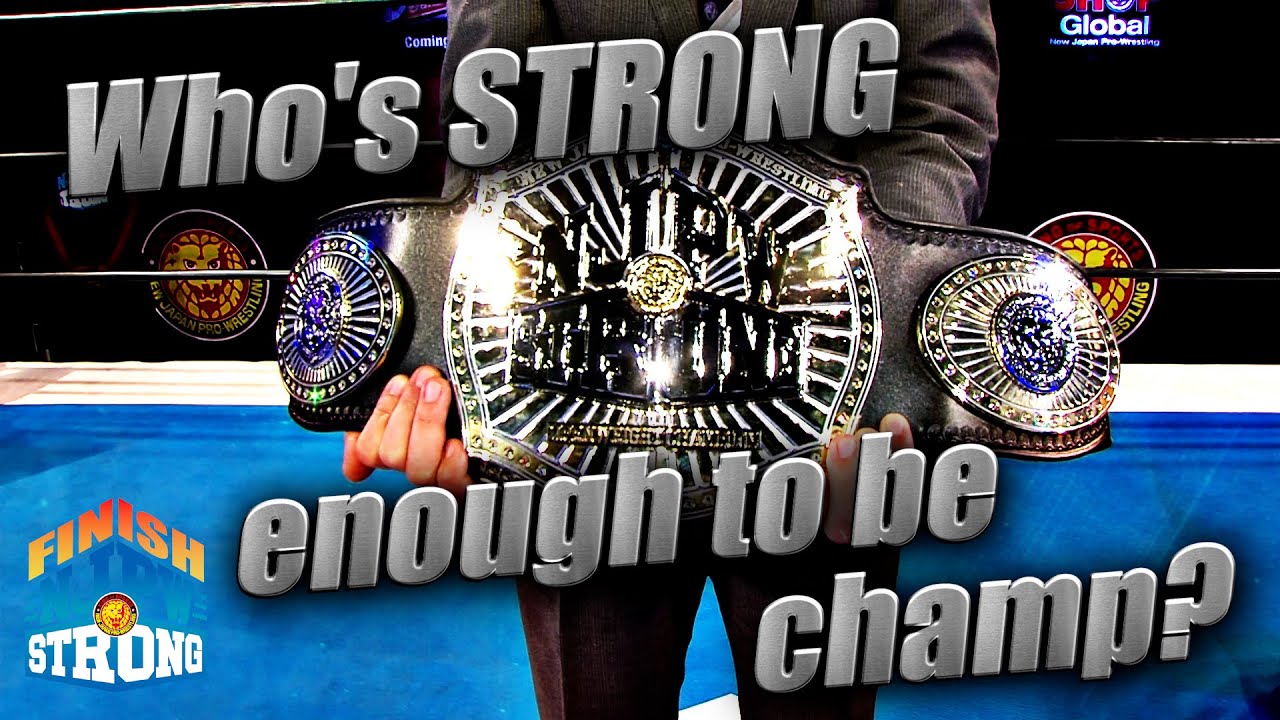 NJPW President Takami Ohbari recently did an interview with NJPW1972.com. Ohbari spoke about why it was necessary for NJPW STRONG to have the Strong Openweight Championship.

For Takami Ohbari, he felt there was something lacking for NJPW STRONG. The wrestlers needed something to aim for every week and that’s why the Strong Openweight Championship was created on April 2, 2021.

“Well, when we started STRONG, as I said, it was about standing up strong in tough times and looking forward,” said Ohbari. “I think that was the message we had, and presented, and it worked to the point where there was this new style coming out of the program, and unique characters and personal issues playing out.

We had tournaments like Super J-Cup or NJC USA that gave a focal point for that moment in time, but we were lacking something to aim for consistently a real axis for everything else to revolve around. At the same time, it’s its own ecosystem, it has its own independent identity, and it was around about time, we thought, to establish a hierarchy for STRONG itself. Now there’s someone that everyone is aiming for every week.”

NJPW STRONG airs every Friday at 10 p.m. on NJPW World and is also available on FITE TV.