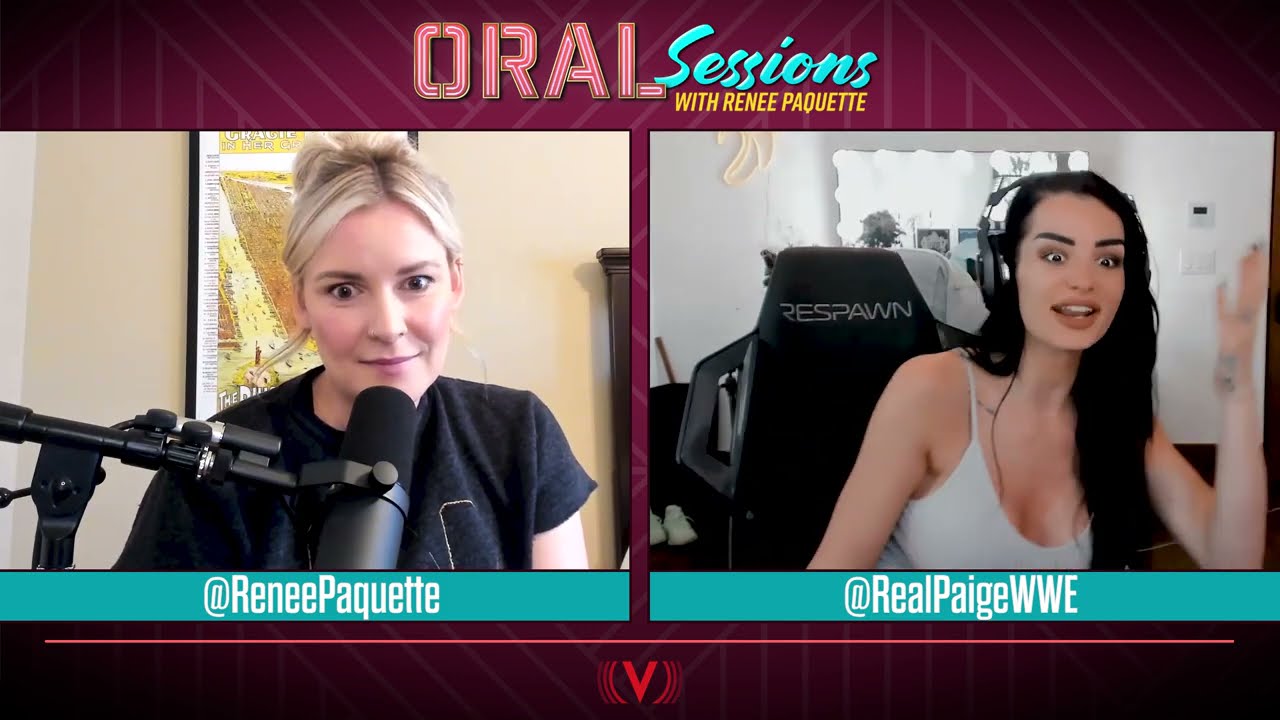 According to her followers, Paige did a watch along of Dumb and Dumber and her stream was shut off in the middle of Jim Carey’s classic comedy. She had previously streamed 1986 movie Labyrinth but didn’t get banned for the same.

As of this writing, Paige’s Twitch channel throws up the following message:

Sorry. Unless you’ve got a time machine, that content is unavailable.

A user on Twitter noted that Paige was likely DMCA’d by a rights holder since Dumb and Dumber is not a movie eligible for Prime Watch Parties on Twitch. Typically, streamers on Twitch are allowed to host watch parties for several movies at the Amazon-owned platform but Dumb and Dumber does not qualify.

Paige has been streaming on Twitch since last year and is one of the top wrestling personalities on the platform.

As per Twitch guidelines, a suspension can last for up to 30 days, and streamers with prior suspension records can be removed from the platform indefinitely. Since this was Paige’s first violation, she is likely to be back on the platform soon.

Last month, Paige celebrated three years of sobriety and continues to find herself in a better place physically and mentally. She was forced in retire from pro wrestling in 2018 after suffering a career-ending neck injury during a house show.

For those wondering, she was likely DMCA'd by a rights holder for watching Dumb & Dumber on stream. Dumb & Dumber is not a movie eligible for Prime Watch Parties on Twitch. The blue "Watch Now" button indicates what you can stream on Twitch with no issues. pic.twitter.com/E3UrbnSoar

Previous
Cody Rhodes Responds To Rumor That AEW EVPs Are Not Speaking
Next
AEW Bringing Back Old Stage For Double Or Nothing And Dynamite?