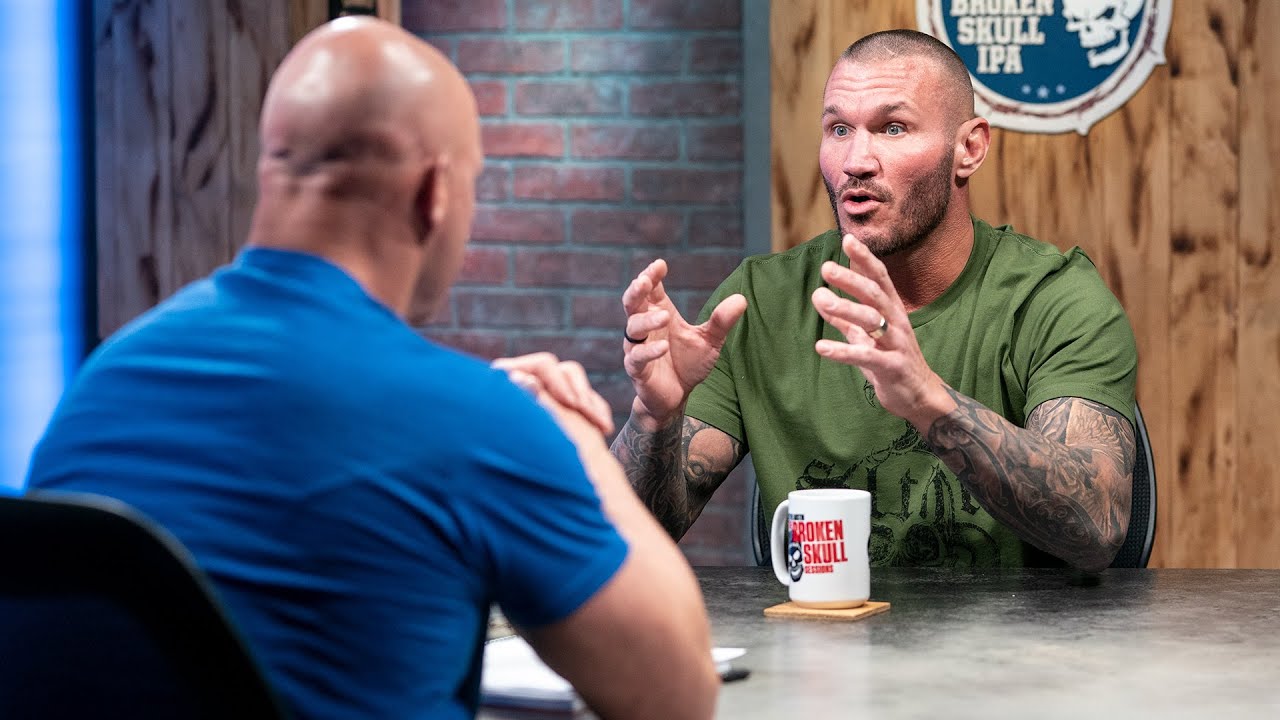 Back in 2005, former WWE Superstar Rochelle Loewen came forward and spoke about Randy Orton’s behavior toward women in the WWE locker room. Rochelle alleged that Orton vandalized her belongings and possibly defecated in her bag.

There was also chatter of Orton pooping in Amy Weber’s suitcase, but Weber denied those rumors in 2012.

Although it was never proven that Orton took a dump in any WWE Diva’s bag, the infamous “poop prank” continues to be associated with The Viper and remains a running joke in pro wrestling circles.

Orton was quick to notice the tweet. He responded with the thinking face emoji.

TRENT? is currently not booked to a match for Sunday’s AEW Double or Nothing pay-per-view. He could possibly be an entrant in the Casino Battle Royale. Click Here for the full PPV card.