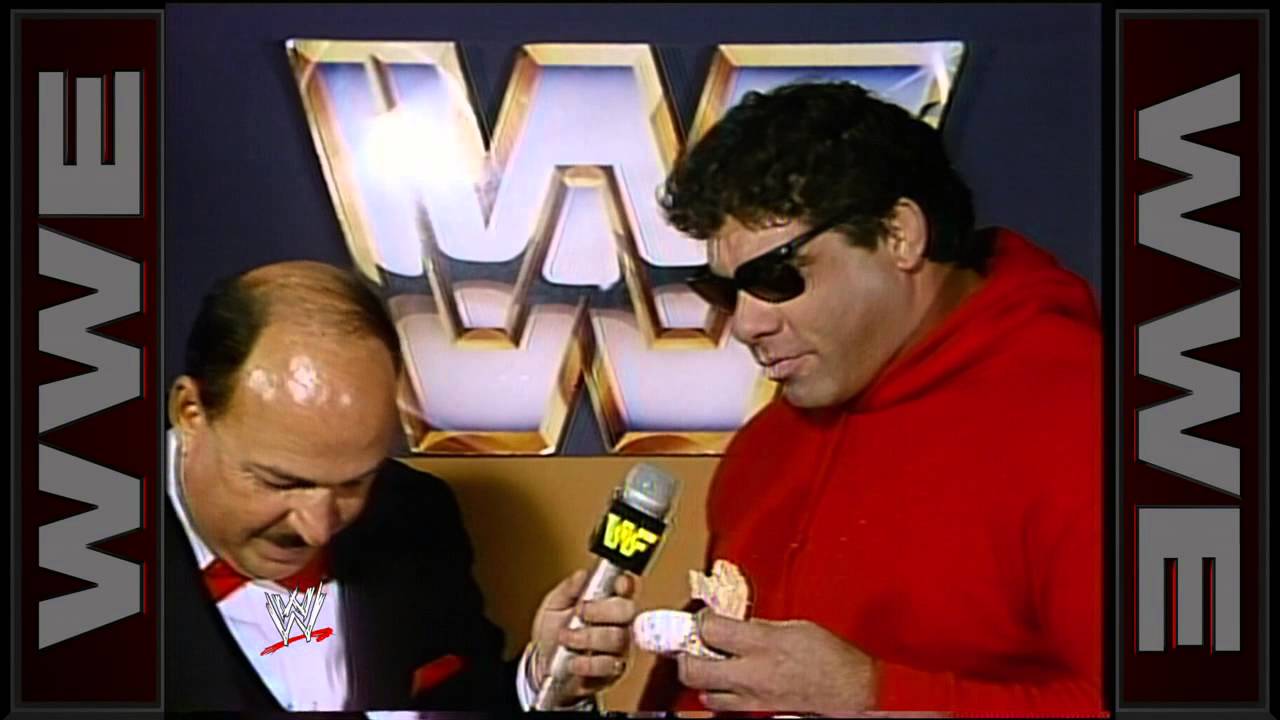 On the debut episode, Muraco covers the life and career of WWE Hall of Famer Mr. Fuji, his former manager and tag team partner. Muraco also recounts the Fuji Vice spoof segments from the 1980s and the various pranks that the late Mr. Fuji was notorious for.

Below are excerpts from the press release:

The Magnificent Muraco will hop in the time machine and head back to the glory days of pro wrestling to take a deep dive on a fellow wrestler, in-ring rivalry or major event that was instrumental to his success.

For the very first episode, Don focuses on his former manager, tag team partner, personal friend and prankster extraordinaire, Harry “Mr Fuji” Fujiwara. Don talks about Fuji’s life as a petty thief before wrestling, Fuji’s most famous tag team partners, the WWF Tuesday Night Titans skits including Fuji Vice and their failed stand up comedy act, Fuji falling asleep on stage during the WWE Hall of Fame 2007 ceremony and, of course, all of the pranks and ribs that made Fuji so infamous in locker rooms across America… even the ones where he cooked dogs and fed them to unsuspecting victims.

New episodes of the podcast will drop every Thursday on all major podcast platforms, including iTunes, Stitcher and Spotify. Videoclips will also air on Muraco’s YouTube channel.

Muraco held the WWE Intercontinental Championship for 541 days and won the inaugural King of the Ring tournament in 1985.

Below are a few videoclips from the debut episode: