AJ Styles Recalls Son Meeting Riddle And Asking “Oh My God, He Really Talks Like That?” 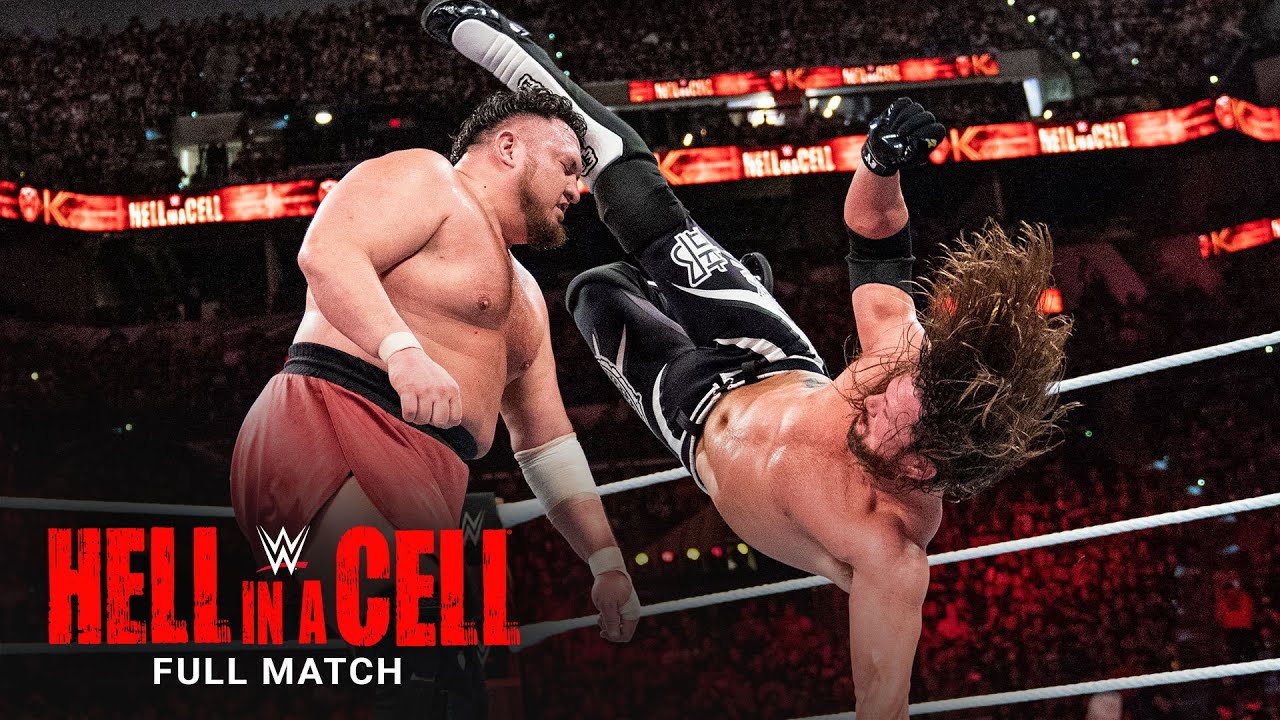 As a guest on the latest episode of the WWE After the Bell podcast, WWE RAW Tag Team Champion AJ Styles joined the show to talk about Samoa Joe’s return to NXT on last week’s show.

Being someone who spent years and years with Samoa Joe in TNA wrestling and now WWE, Styles spoke about their relationship and how happy he is for Joe to be back in NXT. The Phenomenal One talked about Joe being one of the best wrestlers he’s ever seen and praised his abilities on commentary as well.

“There’s so many things about Joe that are great,” Styles said. “This guy always finds a way to do what he does best. In my personal opinion, he’s one of the best wrestlers I’ve ever seen. So many guys going ‘Oh my god, that Samoa Joe is so dangerous,’ like you have no idea how awesome he is. If you only knew how great he was with his kicks and punches, he’s just brilliant. Then he goes and commentates and he’s one of the best there too, like you gotta be kidding me.

“It’s Joe, he’s always so good at everything he does, I have no doubt he’ll be the best wherever he goes and whatever he does. I feel like I’m looking in a mirror when I’m talking to Joe. Him and I, we’ve been best friends forever. Nobody better to mentor than Samoa Joe.”

Styles continued to talk about his memorable debut in WWE in 2016 about when he got to WWE and had fear about not being able to be himself. The 44-year-old spoke about a conversation he had with Vince McMahon after his debut at the Royal Rumble in 2016, saying McMahon wanted a pitbull and that’s who he’s always been.

“My first match that I was in, not necessarily the Rumble but was in, Vince said ‘I’ve got a lot of guys that can do what you do,’ he said he needed a pitbull,” Styles said. “That’s what I’ve always been, okay, I know this guy. He allowed me to be AJ Styles, I didn’t have to change anything about myself, how I worked. He basically just gave me permission to be the guy that I’ve always been.”

Spending just five years in the WWE, Styles already feels like a long-time veteran in the company and is clearly one of WWE’s go-to guys when helping young talent thrive. Styles spoke about who he sees as the next up and coming talent in the WWE, naming his tag-team partner and another RAW superstar.

“Of course, Omos,” Styles said. “I think he’s going to be amazing, we’ve got so many younger talents that are able to do great things. Riddle, he has it, he gets it, he’s very entertaining. There was a time where my son was with us on the bus and Matt came in and was just talking to us. Matt leaves and my son goes ‘Oh my god, he really talks like that?’ That’s really him dude, he’s not changing who he is, that’s just who he is which makes it a lot easier for him to be great at what he does because all he has to do is be himself.”