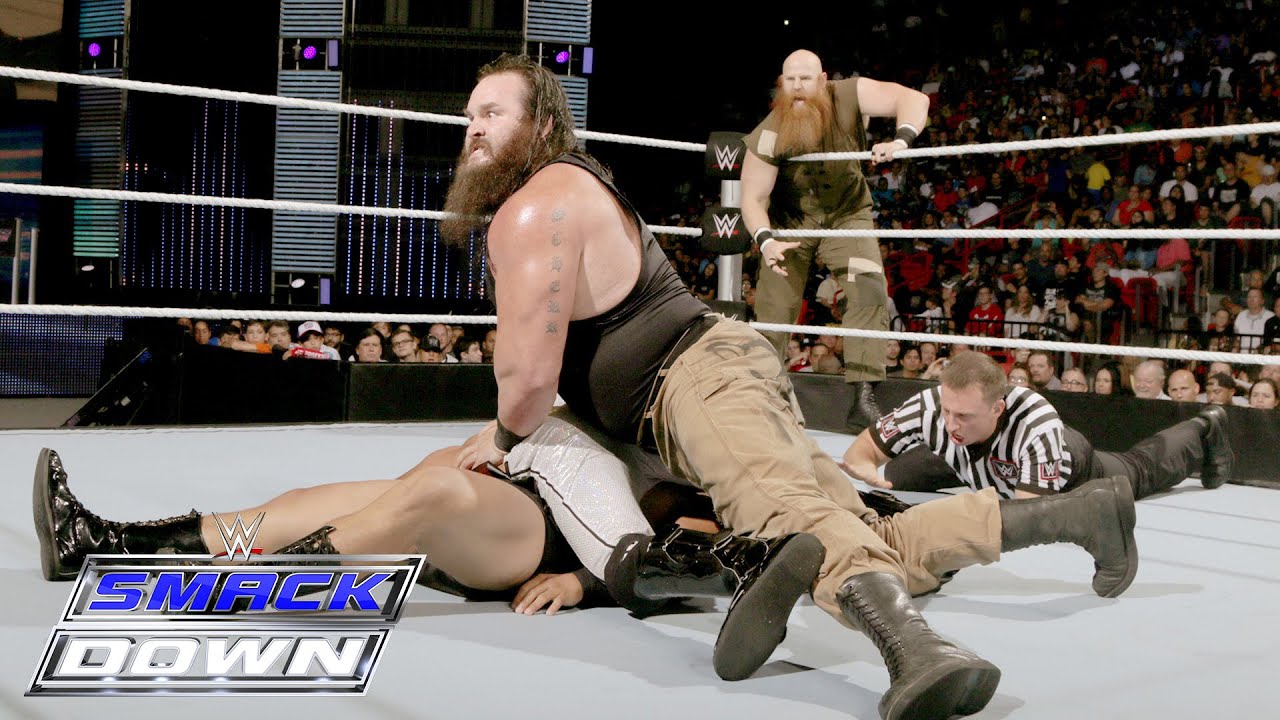 Erick Rowan [aka Erick Redbeard] has advised Braun Strowman to “get back on the horse” and move on with his career following his recent WWE release.

In a recent interview with SK Wrestling, Rowan said he could relate to his former Wyatt Family stablemate as he was in a similar position a year ago after signing a lucrative WWE contract.

“You know, a year ago, I was in the same position,” Rowan said. “That’s what you get when you sign that big-money contract. It’s not guaranteed money, man! [laughs]. Nothing in this world is guaranteed. Just get back on, just get back on the horse and keep moving on, man.”

As reported earlier, Strowman signed “monster deal” in 2019 that was worth more than $1 million per year. The Monster Among Men was signed well into 2023 under that deal.

Strowman was one of six WWE Superstars released last week due to budget cuts.

Meanwhile, Rowan took to Twitter last week to hint that he has signed with a promotion. As seen below, Rowan uploaded a video clip that ends with the text: “Redbeard Is Coming.”

Last December, Rowan appeared during the Brodie Lee Celebration of Life edition of AEW Dynamite. It was a one-off deal and he didn’t sign a contract with AEW.