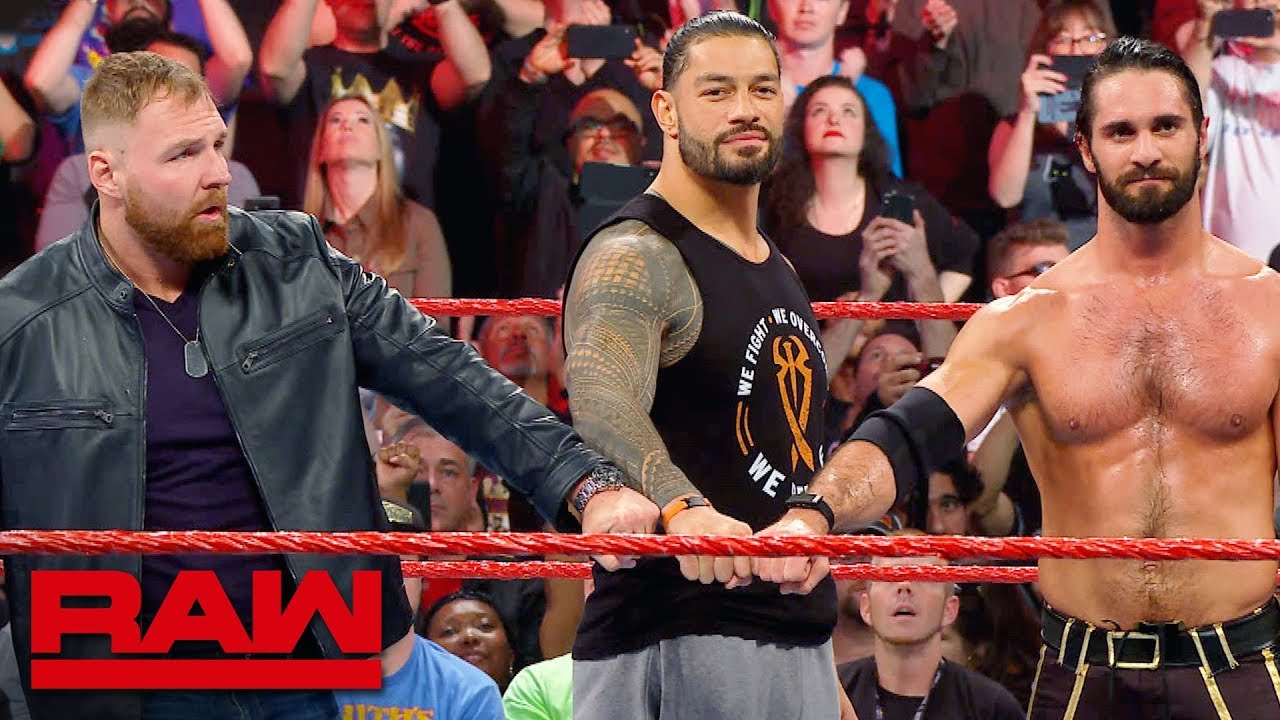 This Wednesday marked the 7-year anniversary of Seth Rollins turning his back on Roman Reigns and Jon Moxley [Dean Ambrose] to disband The Shield.

During a recent interview with Metro, Moxley was asked if WWE can recapture The Shield’s magic by putting together another group of main roster debutants.

The AEW star was quick to point out that since WWE fans are already familiar with NXT Superstars, it is rather difficult to debut unknown faces on RAW or SmackDown.

“Anything could work. I mean, it’s different because you’re a known commodity on NXT now, whereas when we came in we were complete nobodies,” Moxley said. “So, there’s a benefit to that. On the one hand, nobody knows who you are, but on the other hand, you have a completely fresh slate, you’re a complete mystery. You can come right in and starting whooping whoever’s ass you want!”

Moxley felt The Shield might be the last big act from the pre-NXT era.

“The Shield might be the last big act that came from that old way of doing things before NXT really. You can do anything with anybody if you commit to them.”

Moxley admitted that he, Seth and Roman all felt they belonged on the main roster during their time together in developmental.

“When we’re sitting down in FCW like, ‘f–k these motherf—ers on Raw! We’re better than all these dudes, we can hang with all these dudes! We’re gonna come in and f—ing blow their asses away.’

“It was a more hostile environment back then, so we stuck together. ‘F–k these motherf—ers! They don’t like us? F–k ’em!’ We weren’t there to make friends.”

7️⃣ years later, and we're all still that one guy who yells "NOOOOOOOOO!!!" 👀 https://t.co/G8rI7PgzFZ