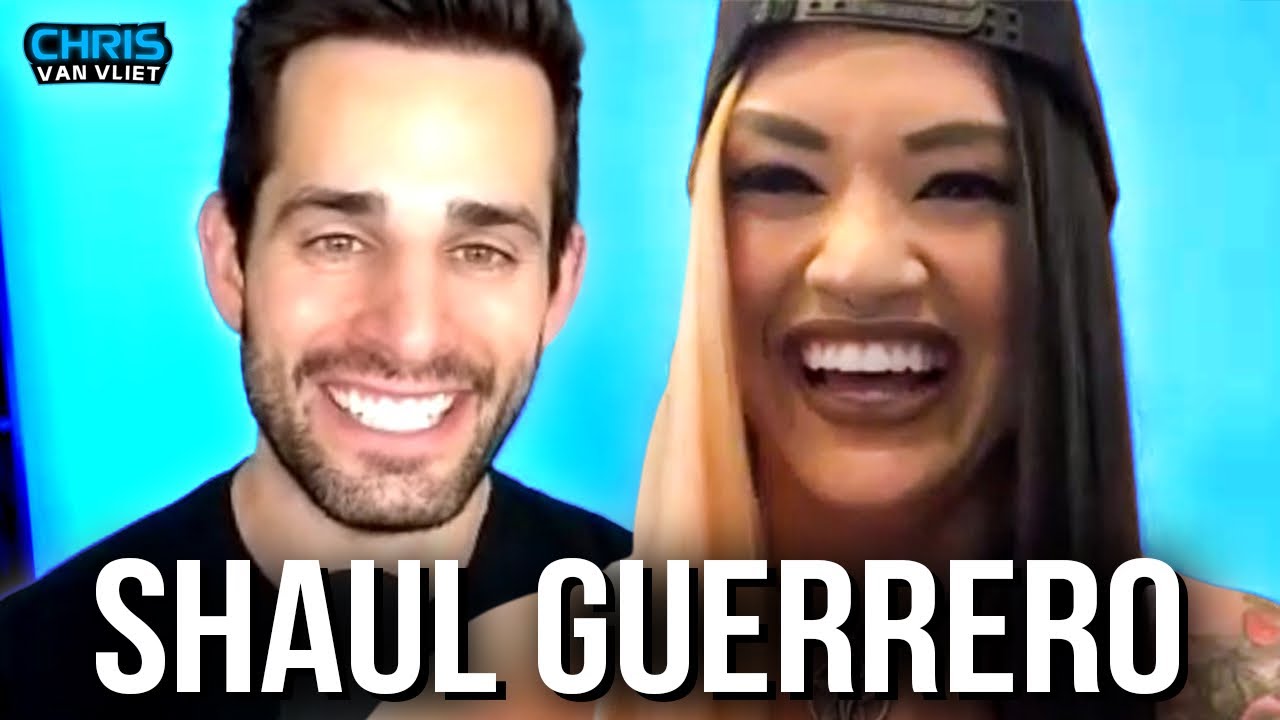 As the daughter of the late great Eddie Guerrero, Shaul Guerrero has been around professional wrestling her entire life. The third generation star has even pursued a career inside the squared circle, but the industry has taken a toll on her.

Speaking with Chris Van Vliet on Insight, Shaul opened up about why she is taking a break from her in-ring career.

“I don’t think anyone fully heals from mental illness,” Shaul said. “I think there is PTSD with anxiety and depression, that’s what I got diagnosed with. I had a really scary episode when I was in Texas. I was supposed to do a Mission Pro Wrestling show, and I knew I had to step aside because my mental health was completely breaking. I got diagnosed 2 weeks later with all those things, and I am on medication now. I’m also going to therapy every week, which is really f–king hard. But you know what, I feel better and I am focusing on things that are not as much of a trigger as wrestling.”

Shaul worked under WWE’s banner with both Florida Championship Wrestling and NXT in the early 2010s, but departed the company in late 2014. She would return to wrestling in 2018 as a commentator, and then again as an active competitor in 2020.

While Shaul is finding her footing once again in the industry, she did describe it as a “trigger.”

“I want to be honest and say that wrestling has been a huge blessing in my life. It’s always been the thing that has put food on our table, from me being a child to my husband being in WWE, that’s all I’ve known,” Shaul said. “But with me wrestling, there is so much pressure and so many expectations. I have put so much pressure on myself because I have huge shoes to fill. It was getting to an unhealthy point for me. I keep trying to be a wrestler and be the wrestler everyone wants me to be, but I think I am content with my skills on the microphone and commentary. I feel the most at home doing that so hopefully someone will have me.”

As Shaul told Wrestling Inc. this past February, WWE told her she cannot use the Guerrero name and likeness. Shaul reiterated what finding out that was like, noting it was a hard pill to swallow.

“I remember being told, I’m not going to say by who, that if you suck, we can’t drag your family’s name in the mud,” Shaul said. “I’m like [shocked expression]. I understood that. Again, it’s like they never said I had to be as good as my dad, but there was always little things like that which are hard to ignore. That was day one.”