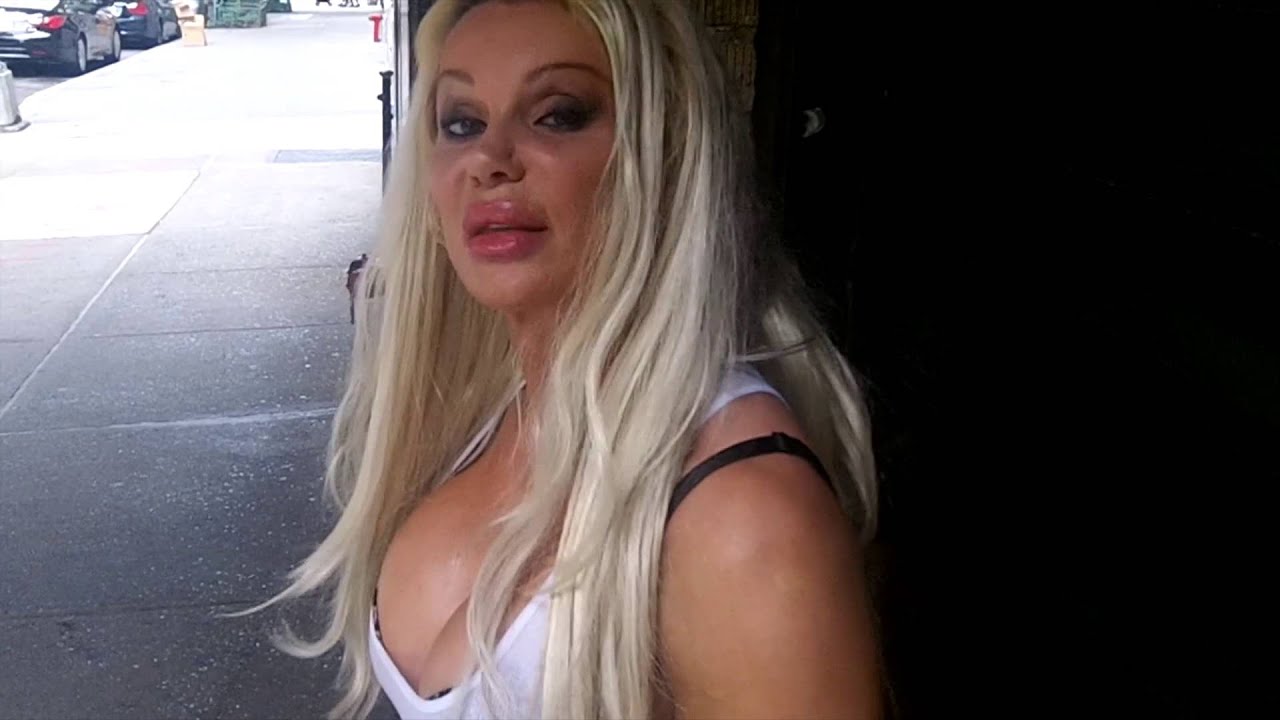 “Super Genie” Melissa Coates has passed away at age 50, according to the Cauliflower Alley Club.

During her pro wrestling career, Coates wrestled in OVW and Deep South Wrestling. She appeared at the 2005 WWE Backlash PPV, where she attempted to break out of Chris Masters’ Masterlock Challenge.

It was in 2014 when Coates began managing Sabu as Super Genie. She appeared with him in Impact Wrestling as well as several promotions.

Before her professional wrestling career, she was in two seasons of GSN’s Extreme Dodgeball.

In late 2020, Coates was forced to undergo an amputation of her leg. A GoFundMe campaign was launched to help her with medical expenses.

Wrestling Inc. would like to send our thoughts and condolences to Coates’ family and friends.

Everyone here at the CAC is deeply saddened to hear the news that Super Genie Melissa Coates has passed away. We send out our sincerest condolences to her family, friends and fans. May they find comfort in the memories left behind during this most difficult time. R.I.P. Melissa. pic.twitter.com/mD77rvsFyO