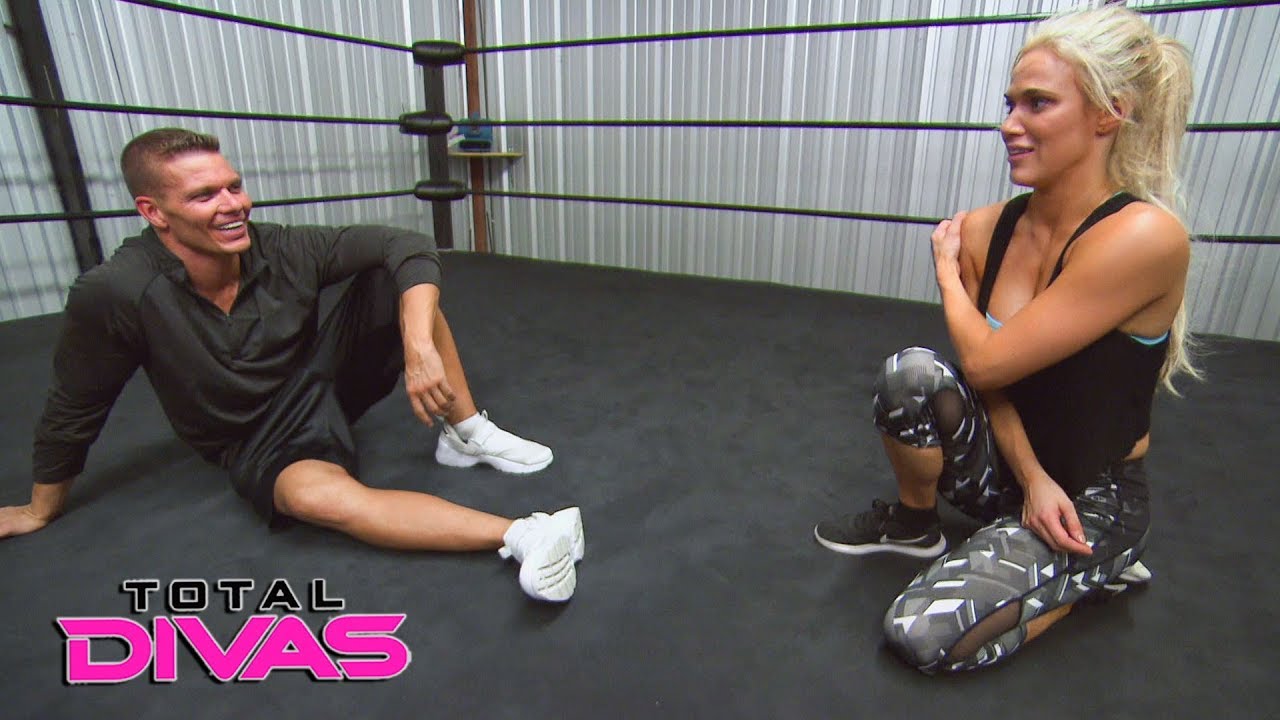 A former student turned mentor, Tyson Kidd has found himself as a coach and producer for WWE following his career-ending injury in 2015. Kidd found himself on the cusp of something huge when he saw one of his trainees and second generational talent, Tamina, and his wife Natalya, take home the Women’s Tag Team Championship last month on SmackDown.

During his interview on the latest episode of WWE’s The Bump, Kidd revisits the very first time he met Tamina and how he helped her hone her craft over the next decade.

“We’re [Davey Boy Smith Jr. and Kidd] wrestling them four nights a week, five nights a week. I was kind of training Tamina on the road since 2010. She’s been this very long-term project of mine. She’s such a great person, and it’s so easy to open up and want to help her. It’s so easy to do.”

Kidd’s former teacher, Bret “The Hitman” Hart, chimed in and praised Kidd’s efforts for becoming the next mentor to pass on the wrestling torch that Bret’s father, Stu Hart, crafted and perfected from 1951 up until the mid-1990s.

“I knew with Tyson he was a real guy for detail. He liked the details – the small details. I think that’s what set him apart from so many wrestlers,” Bret Hart remembered. “Tyson has a great understanding of how to put a match together from start to finish. Tyson had a gift for it right away on how to have a complete match and a great match and how to build it one layer at a time. I think it speaks today on how he can pass on so much knowledge about the industry and make a big difference.”

Kidd unveiled that while he loves his job as a coach and producer for the WWE, he has had to face a lot of trial and error on how to train the up-and-coming stars, especially when he wasn’t able to step into the ring and teach them one-on-one due to his injuries. Now that he’s had time to navigate, he looks forward to adding more to his coaching arsenal and push his future students to become the next big prospects in the industry.

“I’ve taught people before, but I was younger, and I was able to get in there physically and teach them what I was trying to explain. I didn’t know in this role if I was going to be able to do that same thing,” Kidd stated on how his coaching style has evolved. “I didn’t know if I could communicate verbally the message I’m trying to get across. It was a learning process for me to figure out how to balance that.

“Then, I shadowed so many great people. You had Kayla [Braxton] interviewing Michael Hayes earlier; Michael has taught me so much. Bret and Jamie Noble, all these guys I shadowed. And then, somehow, someway, I fell into and started producing more and more women’s matches until it became exclusive now. But I love it. It’s so much more than my own career. It’s more sentimental. Not to take away from my own career, but what I’m doing now is not even close. The comparison is not even close.”

You can watch Bret Hart and Tyson Kidd’s full interview here. If you use any of the quotes in this article, please credit WWE’s The Bump with a h/t to Wrestling Inc. for the transcription.