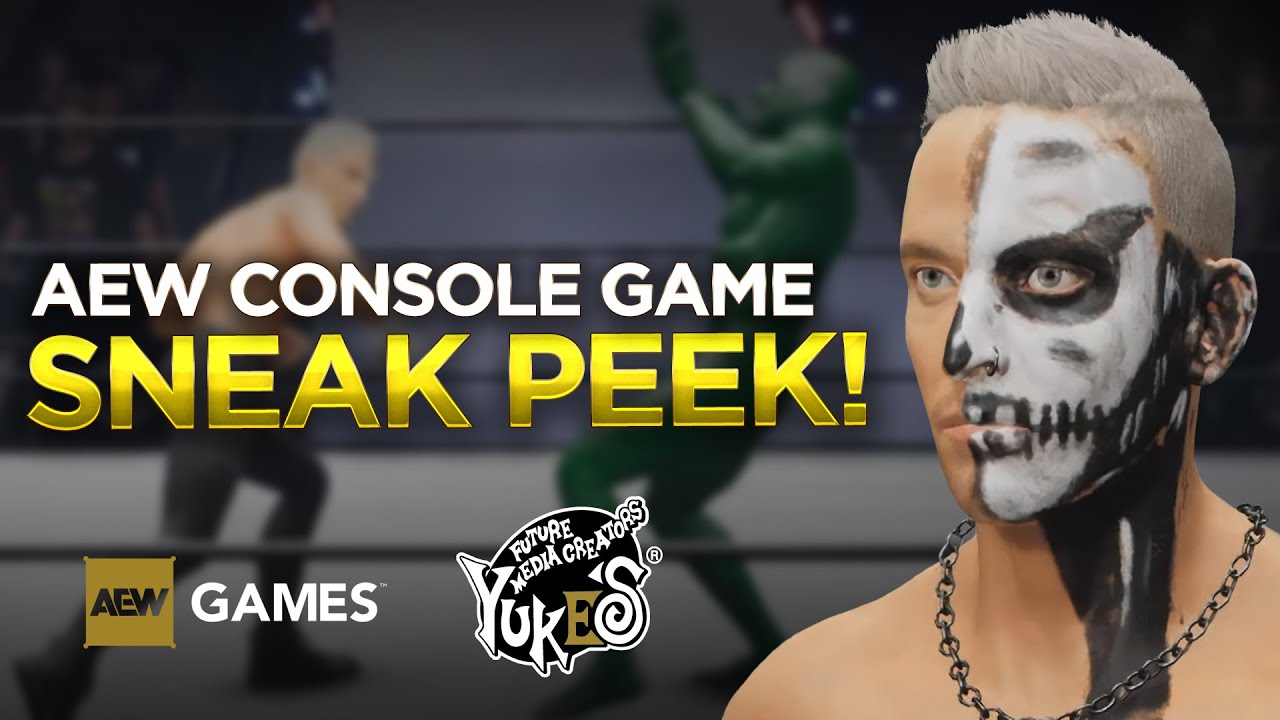 As seen in the video below, the footage shows a 360-degree sweep and close-ups of Darby Allin followed by gameplay action featuring the former TNT Champion. Allin can be seen hitting his signature moves, such as a backflip dropkick and the Coffin Drop.

Yukes, the developer of the video game, provided the footage.

AEW Chairman Tony Khan revealed in a recent interview with Forbes Magazine that AEW’s eight-figure investment in video game development will keep the company in the red and not profitable for now.

The gameplay footage can be seen below: