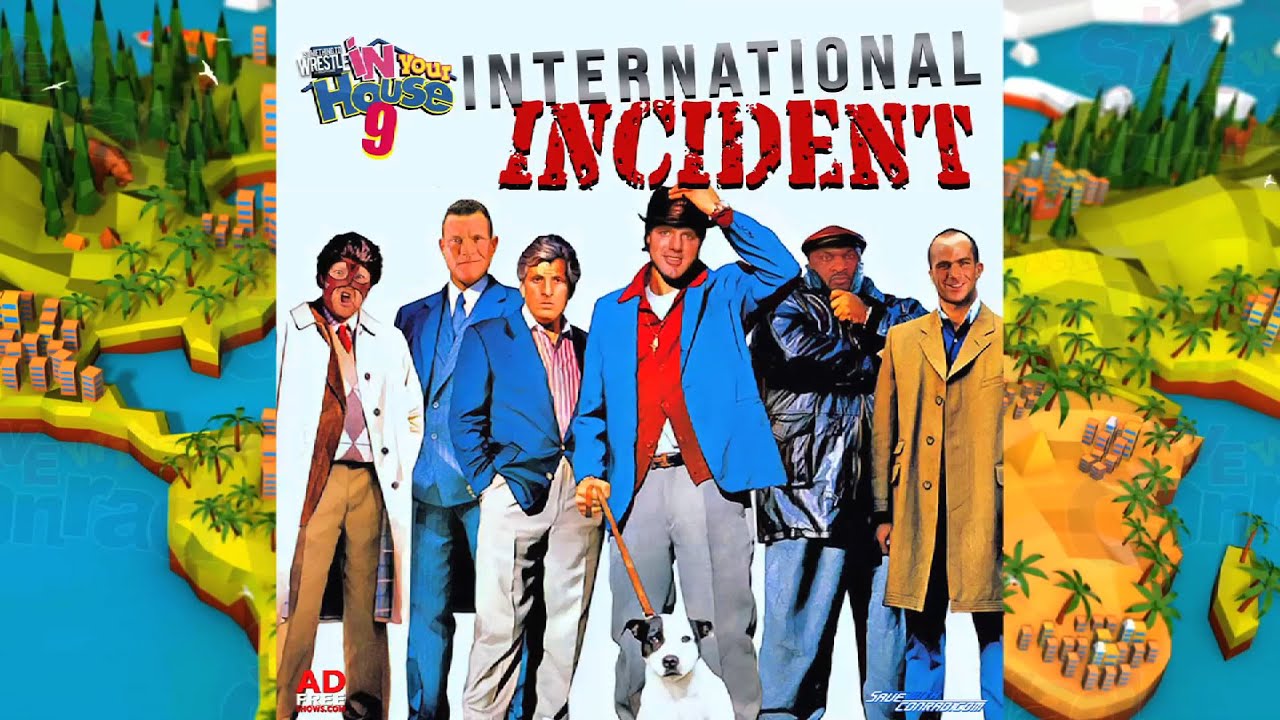 Bruce Prichard spoke on the latest episode of Something to Wrestle With about The Ultimate Warrior’s failed comeback to the WWE in 1996.

Prichard spoke about Warrior coming to WWE in the mid-90s, and spoke about the idea of him potentially turning heel. Even though he was one of the biggest babyfaces of the company during that era along with Hulk Hogan, Prichard said he believed Warrior would have been a great heel.

“No, I think Warrior would’ve been a hell of a heel,” Prichard said. “He was [a heel] backstage and I think you could take that, put that on camera and easily [dislike him]. Easy, easy to hate.”

Warrior made his return to the company against Triple H at WrestleMania XII, where he squashed Hunter Hearst Helmsley in less than 2 minutes. Prichard described how the company didn’t really have a plan for Warrior after his match with Triple H given all the issues that led into the event.

“From WrestleMania on, I just didn’t see how it was going to work,” Prichard said. “It didn’t have that panache of ‘Oh boy, it’s Warrior again, can’t wait to see him.’ It was more of, ‘oh god, what the hell are we going to do with this again?’

Warrior’s run ended that summer after he missed several WWE house shows without contacting the company. While Warrior’s estranged father had passed away at the time, Prichard noted that Warrior tried to force them to purchase a ton of his comic books.

“We had Warrior booked all across the country at live events and he wasn’t showing up, wasn’t answering phone calls,” Prichard said. “When he finally [answered], he talked about his dad, whom he did not have a relationship with or at least an estranged relationship at best, that his dad was dying and then his dad died and I’ve got empathy for that.

“You want to believe him but there were too many things that didn’t add up, like demanding we purchase a bunch of his comic books every month. An astronomical amount of money and an astronomical ask for the number of pieces that I don’t think Superman or Spiderman or any other comic book in the world was selling the number of comic books Warrior was demanding we buy to sell. There were ulterior motives and Jim may have extended himself a little bit on the comic book side of things, it was a cool comic book. It was his project and I think he saw that as soon as I get back on WWE TV, I’m going to sell millions of these things. That just wasn’t the case. He looked at it like he’s getting screwed because he should be selling all these comic books because he’s the Ultimate Warrior, the audience felt different.”

If you use any of the quotes in this article, please credit Something to Wrestle With Bruce Prichard with a h/t to Wrestling Inc. for the transcription.