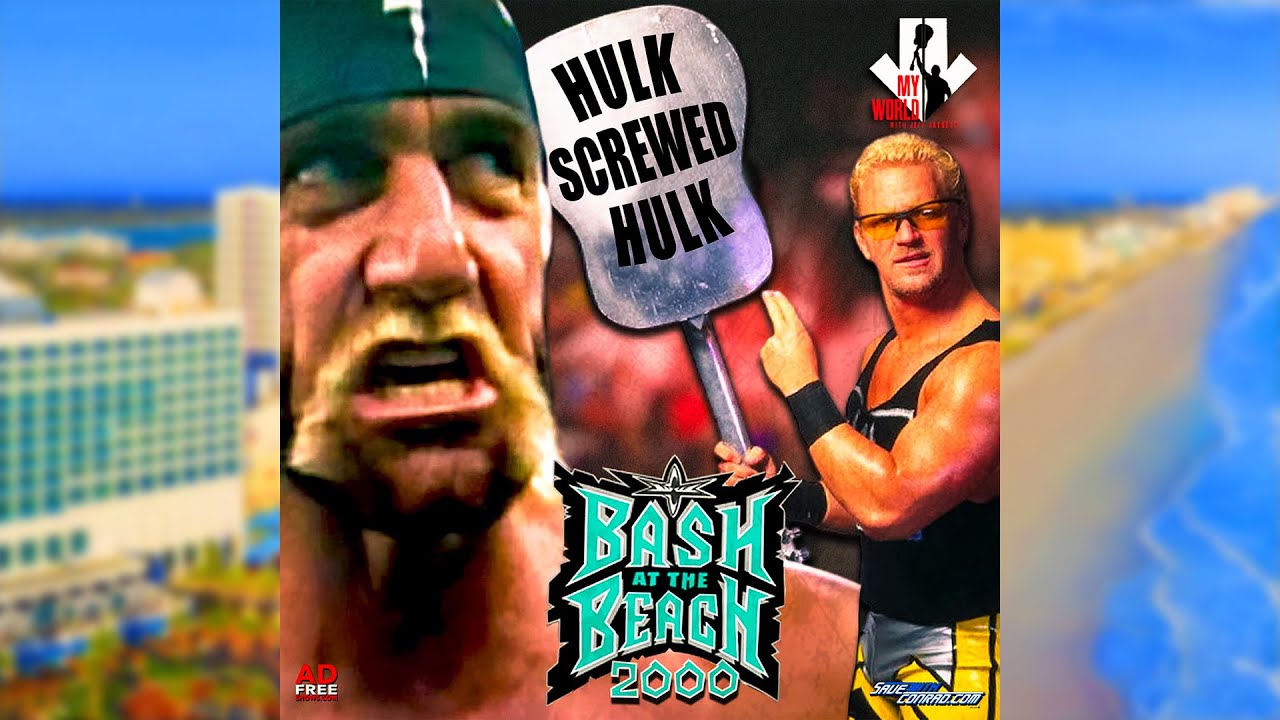 WWE Hall of Famer Jeff Jarrett recently spoke on his podcast, My World, about the infamous WCW Bash at the Beach 2000 pay-per-view where he notoriously laid down for Hulk Hogan. Jarrett mentioned the differences between WCW creative and WWE creative and praised Vince McMahon for his ability to run the ship better than Eric Bischoff.

“I knew day one, literally day one, this is a different organization than what I just came from,” Jarrett said. “The buck stopped with Eric [Bischoff], Hulk was a part of the creative, it was a corporate environment from the very beginning. Love him, hate him, not like him, Vince [McMahon] even though [WWE] is a publicly traded company, it’s his call on every decision. I never got that feeling ever when I worked for [WCW], going back to 1996.”

Jarrett continued on his criticism of WCW, stating that almost every single thing that happened with the company was negotiable. The former Intercontinental Champion continued to note the main differences between working for Vince McMahon and Eric Bischoff.

“Negotiating a simple finish, not every night, but for the most part everything was negotiable,” Jarrett said. “If you work for WWF, most of the time it’s non-negotiable. The producer is going to go to the head writer and then to Vince. That’s really the only way it’s going to get changed, when Vince sends that show out or that finish out, that’s what you expect to get. At WCW, for the most part, everything was negotiable.”