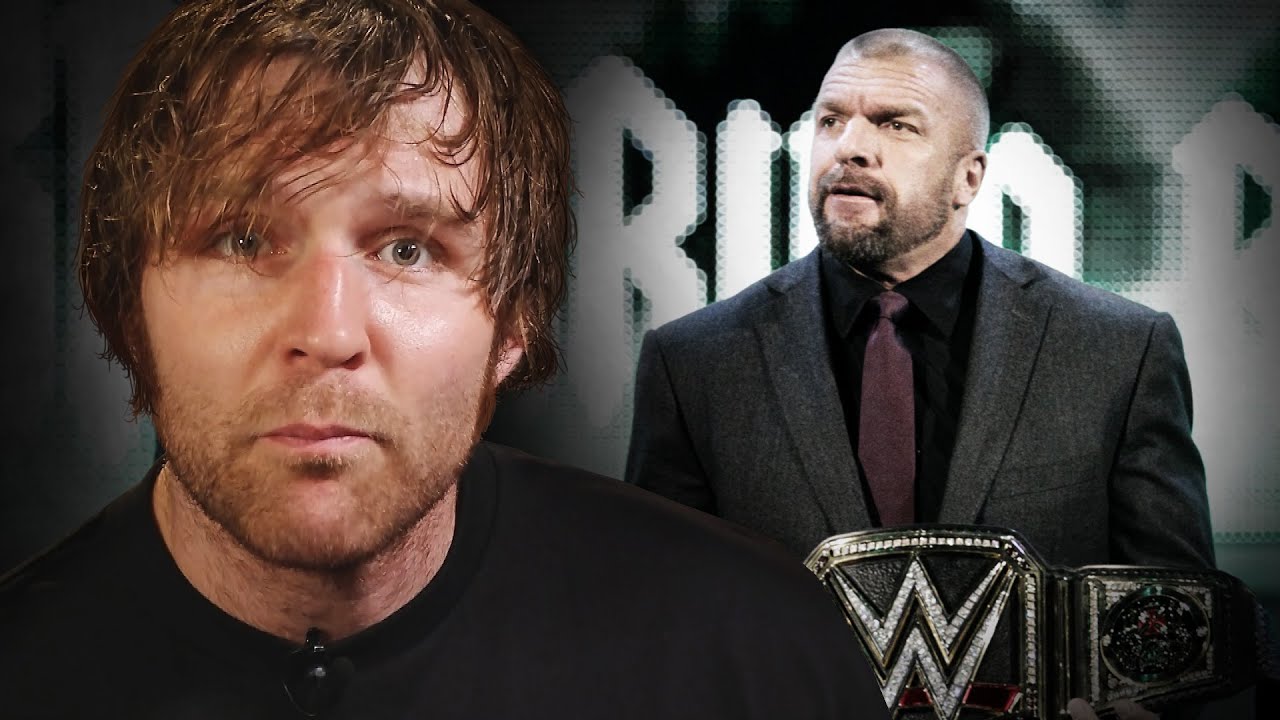 One note Paquette made on her show had to do with the friendships that grow and possibly deepen even after departures from the company. Despite the competition that has increasingly grown among other promotions facing WWE, it seems that there will always be a camaraderie amongst these talents across the board.

To illustrate, Paquette talked about how Executive Vice President of Global Talent Strategy Development and COO for WWE, Triple H, went out of his way to check in on Jon Moxley after suffering a severe MRSA infection in his elbow back in August of 2019. In her statement, she described how Triple H provided any help he could on behalf of Moxley’s well-being, as well as offered WWE’s support, although Moxley had departed from the company once his contract expired four months prior.

“Even when Jon left, there were times that Hunter [Triple H] pulled me aside because Jon was injured when he came back from New Japan. Hunter kept checking in to make sure that Jon was okay,” Paquette noted on Triple H’s support to Moxley.

“If he needed anything, they [WWE] would have been able to help him in any kind of capacity. So it was nice to know that that olive branch was still extended, and it wasn’t that heat-seeking thing that everybody thinks that it is. We’ve all spent so much time together, and nothing bad went down.”

You can listen to  Renee Paquette’s full segment here. If you use any of the quotes in this article, please credit Oral Sessions with a h/t to Wrestling Inc. for the transcription.