The first qualifying matches for the 2021 WWE NXT Breakout Tournament have been officially announced for Friday’s WWE 205 Live episode on Peacock and the WWE Network.

Friday’s show will feature Guru Raaj vs. Andre Chase, plus Desmond Troy vs. Joe Gacy. The winners will advance to the 8-man Breakout Tournament. We noted before that these two matches were taped before Tuesday’s NXT from the Capitol Wrestling Center.

Chase is the new ring name for indie star Harlem Bravado, who signed with WWE back in February. Raaj (Laxmi Kant Rajpoot) signed with WWE back in January 2020 and debuted in six-man action at a February 2020 NXT live event. He also lost to Finn Balor at the WWE Superstar Spectacle event back in January. Troy is the former Desmond Dejournette. He worked several, NXT, RAW, SmackDown and Main Event matches in 2019 and 2020, after being signed in 2018. Gacy is a former CZW Champion and EVOLVE star, who signed in the same October 2020 Performance Center Class that featured Leon Ruff, Josh Briggs, Julius Creed, Curt Stallion (released last week), August Grey (released last week), Skyler Storie (released in May), and referee Jake Clemons (released in May).

WWE’s official preview for 205 Live noted that the show will make an exception to its typical 205-pound weight limit for the qualifiers, as it did during the Men’s and Women’s Dusty Rhodes Tag Team Classics earlier this year. WWE also noted that Chase has claimed that he should be considered the “#1 seed” in the tournament, while they’re billing Gacy as a “no-nonsense brawler” and Troy as “ultra-athletic.”

The 8-man 2021 NXT Breakout Tournament will begin on the Tuesday, July 13, which is the first episode after next week’s Great American Bash special. The winner will receive a future title shot of their choosing.

Stay tuned for more on the Breakout Tournament and qualifying matches. Below is a promo for the tournament, along with banners for Friday’s qualifiers: 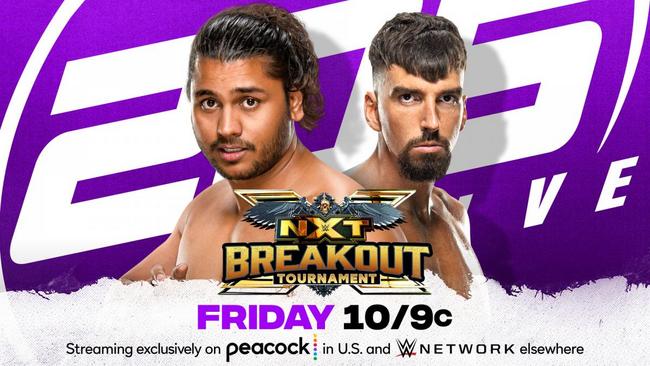 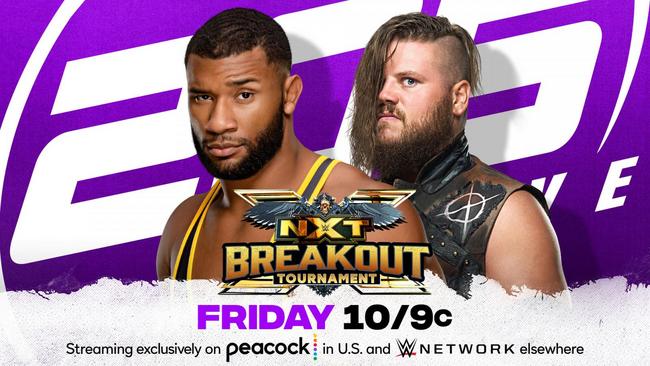