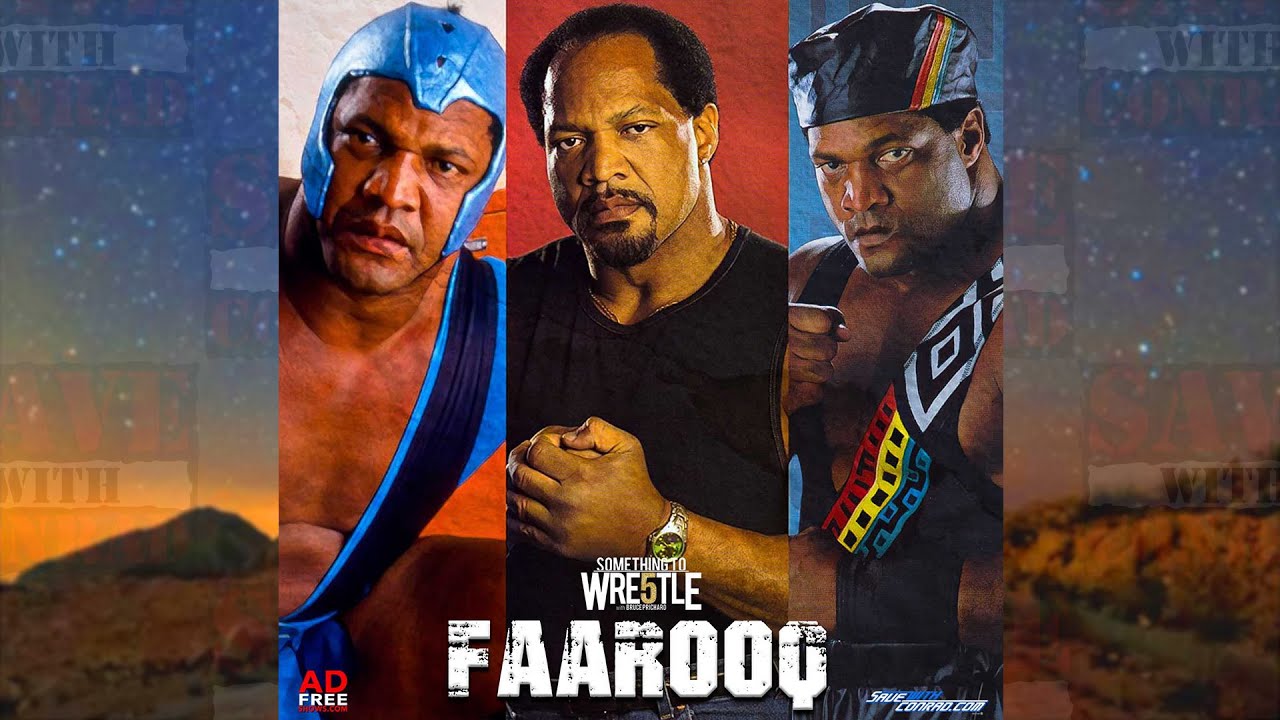 While covering the career of Ron Simmons, aka Faarooq, on the latest episode of Something to Wrestle With, Bruce Prichard spoke about his favorite moment from Faarooq’s career.

After a quick stint in ECW, Faarooq came to WWE in 1996 and debuted for the company against the up-and-coming Ahmed Johnson. Prichard spoke about why this moment was his favorite of Faarooqs career, stating it showed his dominance although Johnson was injured during the segment.

“It was the debut and where he hurt Ahmed,” Prichard said. “Because it was frenetic and he made an impact. He came in and it was like okay, intentional or not, that wasn’t the intention that we wanted out of it from Ahmed getting hurt but man Ron came in and some guys coming in for the first time can be a little tentative. Ron was like I’m going out to get over and he did.

On a previous podcast, Prichard said he felt that Ahmed could have been a main eventer during the 90s. Prichard continued to speak about how Simmons tried his best in getting Ahmed over but it just didn’t work out.

“Ron tried [with Ahmed],” Prichard said. “Ron took the pairing with Ahmed almost as a challenge to help Ahmed and make Ahmed the attraction we were looking to make with Ahmed. To slow Ahmed down and to teach him, it takes two to tango. I don’t know if that was successful but I think that was the way that Ron approached it. From that standpoint of yeah man, let me see if I can slow him down and let’s get him to learn to work. Let’s get him to slow down and man you can be the guy.

“Yeah, it didn’t work and I think that a lot of it was either Ahmed’s attitude of feeling that he was already there sometimes and I don’t know that Ron and Ahmed really got along that well.”

During their time in the Nation of Domination, The Rock and Faarooq created a “father-son” relationship according to Prichard. The current Director of RAW and SmackDown said The Rock would go to Simmons for advice during his early years with the WWE.

“[Their relationship was] kind of father-sonish,” Prichard noted. “I think Ron really took Rock under his wing and looked at this as an opportunity to make a new guy and saw the potential in Rocky. I’ll put words in Ron’s mouth but Rons going to ride this Rock gravy train as far as he can. It was a good way to get somebody over. Ron and Rock got along and Rock went to Ron for advice and Ron was happy to give it.”

Previous
Santana & Ortiz On Who Influenced Them To Sign With AEW Over WWE
Next
Photo: Rhea Ripley, Damian Priest, Riddle Relax Poolside Before WWE SummerSlam