Finn Balor To Roman Reigns And John Cena: “I’ll Be Waiting, Like A Vulture” 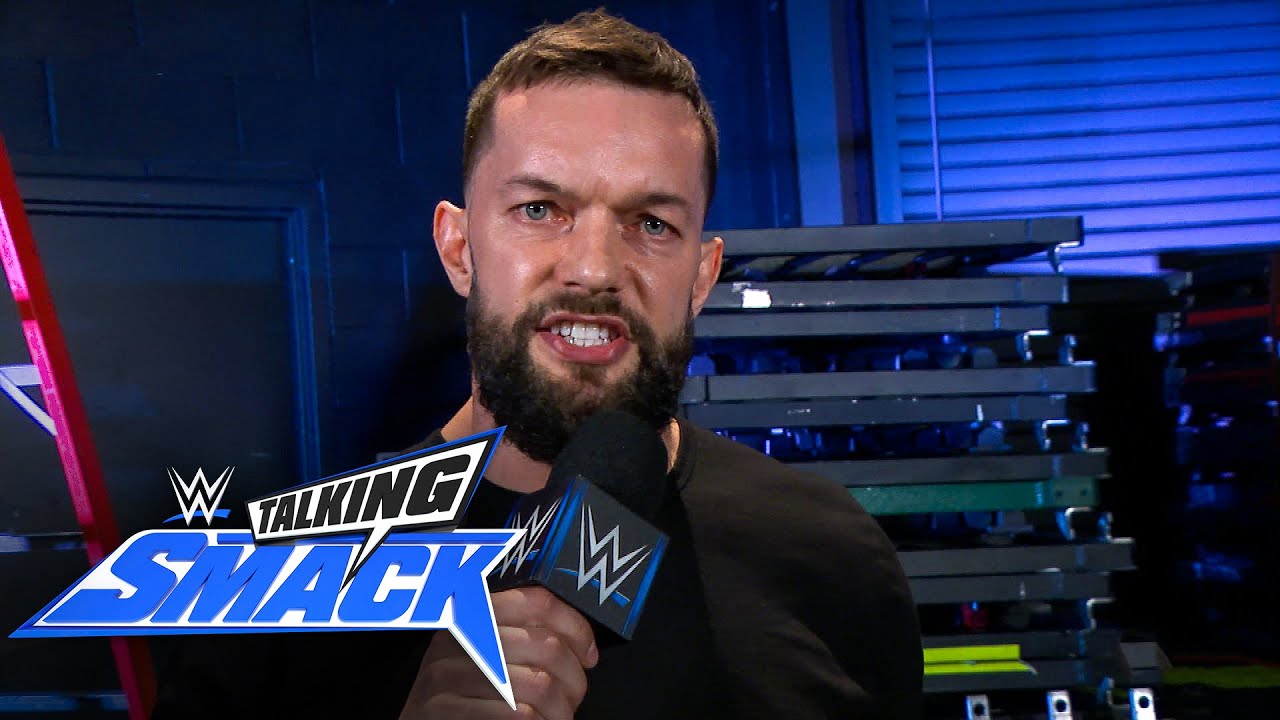 It all started three weeks ago. Finn Balor was on the cusp of signing a major contract to face Roman Reigns at SummerSlam, only to have Baron Corbin barge in and take Balor out. Then, John Cena swept in and signed his John Hancock signature on the dotted line, which sealed his Universal Championship challenge match against Reigns at SummerSlam tonight.

But it gets worse for Balor. After being thrown out of the main event title match, he suffered a ferocious beatdown from Reigns and The Usos. It’s fair to say that Balor’s homecoming arrival on the blue brand has been all but rosy. Today, Balor may have just changed his fate.

On today’s episode of Talking Smack, Balor cut a compelling promo on where he stands going forward in the company. He mentions the “smiley Finn Balor” is buried and gone at this point.

“I used to smile all of the time because it was easier to smile than to try and explain to people what is killing me on the inside. Well, I’m done smiling,” Balor addressed.

Balor ends the promo by notifying Reigns and Cena that his quest is to bide his time and hunt down whoever walks out of SummerSlam, the Universal Champion. He compares himself to a vulture that is ready to devour its prey.

“I hope John Cena and Roman Reigns tear each other apart. Because I’ll be waiting like a vulture, ready to devour what’s left. And then, they’re going to wish that I was still smiling because I’ll be killing them,” Balor declares with aggression in his eyes.

You can check out Finn Balor’s full interview on Peacock and the WWE Network. If you use any quotes from this article, please credit WWE Talking Smack and give a h/t to Wrestling Inc. for the transcription.