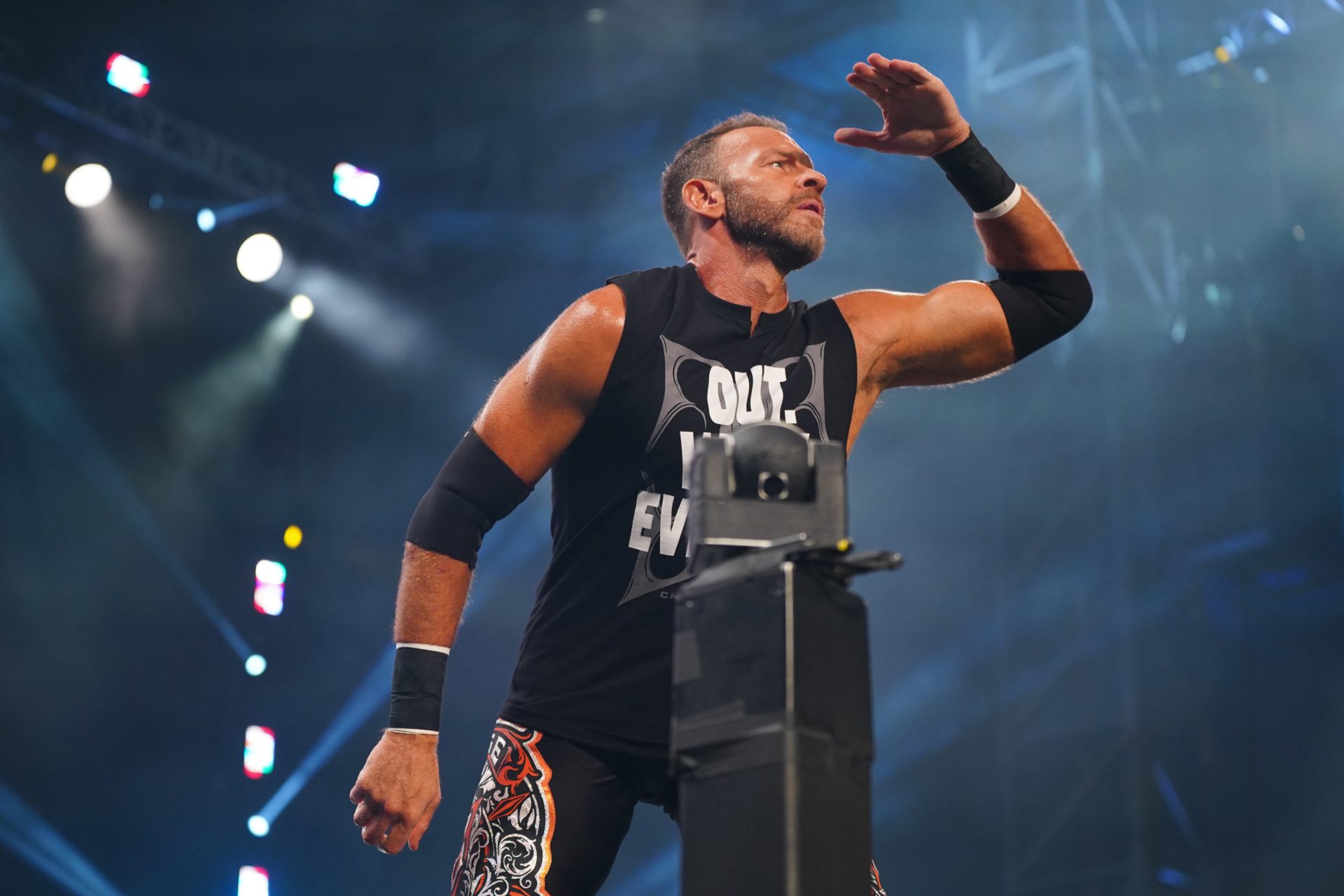 Christian Cage is the new #1 contender to the AEW World Title.

Christian won his singles match against The Blade tonight, continuing his undefeated record in AEW. Later in the broadcast, Tony Schiavone interviewed Christian backstage, announcing to the Instant Classic that per AEW President Tony Khan, he was the new #1 contender.

Christian responded happily, reminding everyone that he was in AEW to win championships. Before the interview concluded, Christian noted that he’s not just good, he’s “elite.”

As noted, the rumored main event of AEW All Out in September was no longer including ‘Hangman’ Adam Page, with Christian rumored to be the replacement.

You can see the segment below:

As a result of his win tonight, #ChristianCage is the new No. 1 contender, and he says he's "Elite?!"

Tune in to @tntdrama NOW to watch #AEWDynamite Homecoming! pic.twitter.com/wpOpKY6www