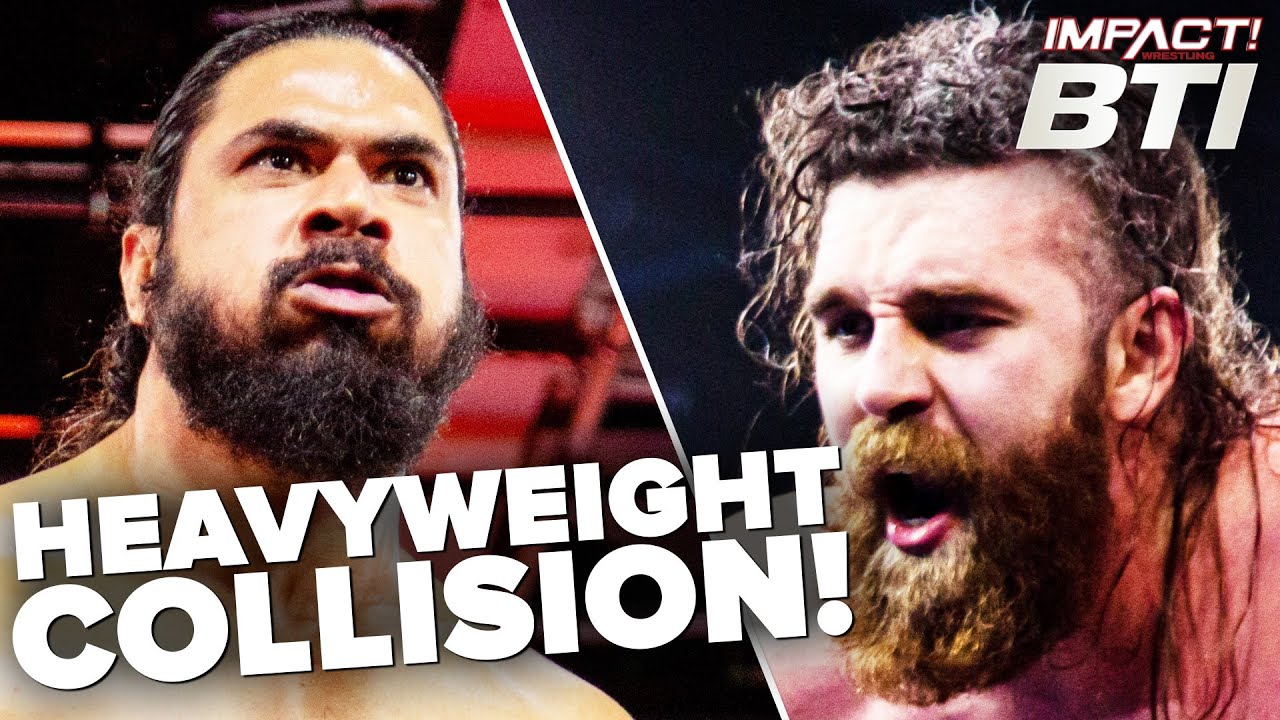 Impact Wrestling star Mahabali Shera is reportedly dealing with an unknown injury, according to PWInsider.

According to the report, Shera was written out of Impact storylines over the weekend at the Victory Road pay-per-view. It’s unclear how long he will be out of action.

Shera came back to Impact Wrestling in 2019 after a brief time in WWE.

While in WWE, Shera competed under the name Amanpreet Singh in NXT. He was only used during live events.