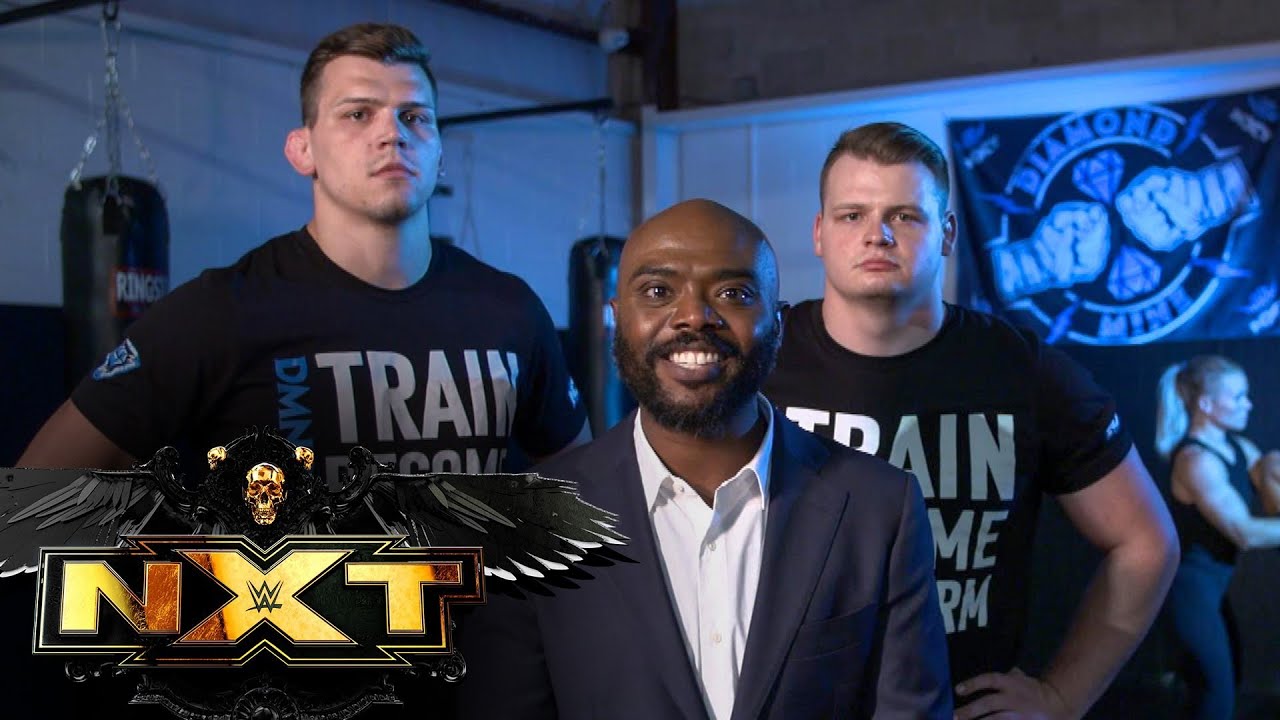 In the below video, Malcolm Bivens announced their debut for the September 7 edition of NXT. He also noted their amateur wrestling backgrounds.

“The Creed brothers are world-class athletes,”  said Bivens. “National champions. Brutus Creed, this man was undefeated and placed number one in the NCAA’s. Julius Creed, he placed in the Olympic trials in Greco and Freestyle. These are the two newest members of Diamond Mine and you have the opportunity to witness history this Tuesday when they make their NXT in-ring debut. Diamond Mine forever.”

The Creed brothers were revealed as part of the Diamond Mine on the August 31 edition of NXT. The two had accompanied Roderick Strong to the ring.

Below is the updated line-up for Tuesday’s NXT:

* Julius and Brutus Creed to make their in-ring debuts

.@Malcolmvelli announces in The @DiamondMineWWE Training Center that Julius & Brutus Creed will make their in-ring debuts this Tuesday on #WWENXT!