The Young Bucks Tease Kevin Owens Joining Them In AEW?

The Young Bucks have provided what looks to be another clue on the Kevin Owens – AEW rumors & speculation.

As noted on Tuesday, Owens posted the coordinates to Mount Rushmore in South Dakota, and then deleted the tweet. He then changed the location in his Twitter bio to “Almost there.” This was interesting as Mount Rushmore is the name of a PWG stable featuring Owens, The Bucks and Adam Cole, formed shortly before Owens signed with WWE in 2014.

In an update, The Young Bucks updated their Twitter bio on Tuesday and changed their location to “There.” This is seen as a reference to Owens’ location update made earlier in the day.

On a related note, The Bucks also updated their Twitter bio to congratulate new AEW World Tag Team Champions The Lucha Bros, who captured the straps from The Bucks in a Steel Cage match at All Out on Sunday. The Bucks congratulated their rivals, but said the two teams are destined to fight forever.

“Congratulations. But we are destined to fight forever,” the bio update reads.

It was reported on Tuesday night that Owens’ WWE contract is scheduled to expire in January 2022. Owens stated back in a 2018 interview that he had re-signed with the company for 5 years, which would’ve put him under contract until 2023 some time. It was revealed on Tuesday that WWE restructured several contracts ahead of the COVID-19 pandemic, and Owens’ deal was one that was shortened.

It remains to be seen what Owens has planned for his career, but the rumor mill is in high gear after this week’s teaser posts on Twitter.

Stay tuned for more. You can see screenshots of bio updates from Owens and The Bucks below: 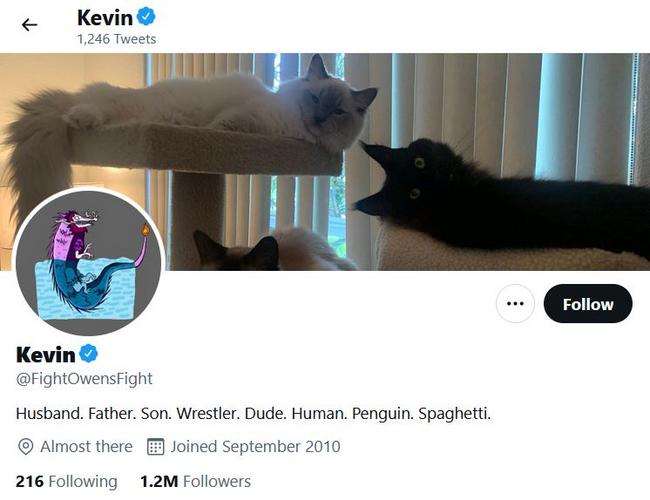 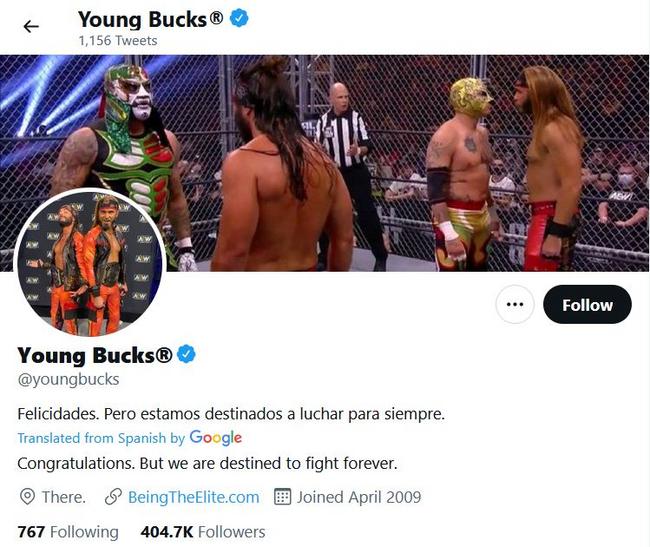