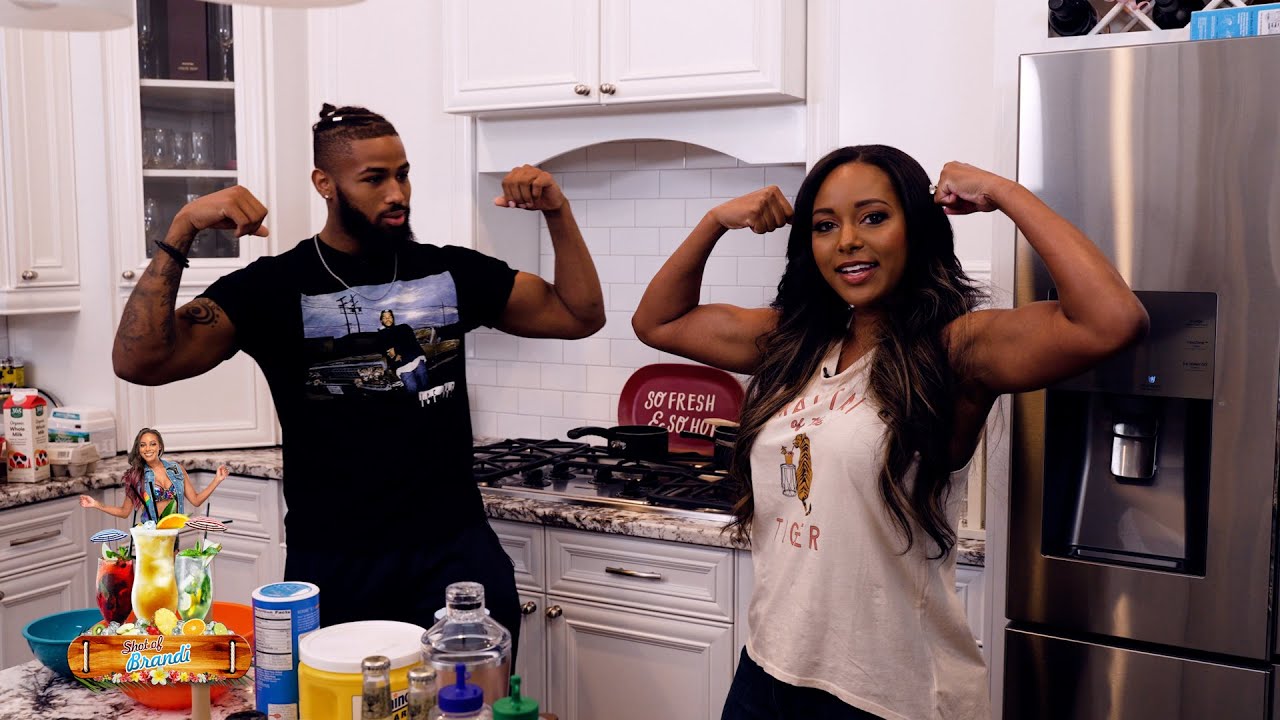 – Below is the latest Shot of Brandi featuring Brandi Rhodes and Lee Johnson.

– Here are the current NJPW G1 Climax standings after Night 8, which took place on Friday. The tournament continues on tomorrow.

– Warrior Wrestling Sweet 16 is on Saturday, October 16 at 8 pm in Chicago Heights, Illinois. There will also be a VIP Fan Fest from 4:30 until 7:30 and feature Bret Hart. He will also make an appearance later on the live show. Ticket can be purchased here. The show also streams on FITE for $19.99. The event is set to feature ten first-time matches:

You DO NOT want to miss this incredible party and show!

Meet Bret Hart and the whole roster in the Fan Fest!