As noted, Harris was arrested on Tuesday, October 5 for operating a motor vehicle under the influence of alcohol, and failure to produce an insurance card. He was booked into the Kenton County Detention Center in Covington, KY at 10:05pm ET on Tuesday night, then released at 11:28am on Wednesday morning after posting an unsecured bond of $2,500.

In an update, Kenton County records show that Harris was pulled over in Ludlow, KY, by the Ludlow Police Department. He blew over the legal limit of 0.8 BAC (blood alcohol content), making him legally impaired.

Harris’ first court date for the charges is Tuesday, November 2 at 9am. Records show that this is just a pre-trial conference.

Stay tuned for more. You can see Harris’ mugshot photo below: 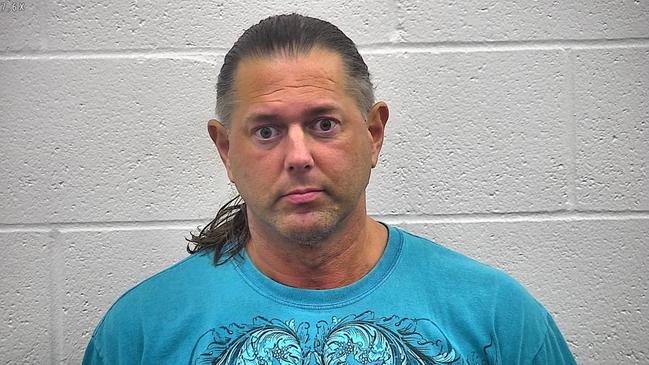 Previous
WWE Announces King Of The Ring And Queen’s Crown First Round Matches For SmackDown
Next
AEW Dynamite Viewership Down From Last Week, Big Drop In Key Demo Rating