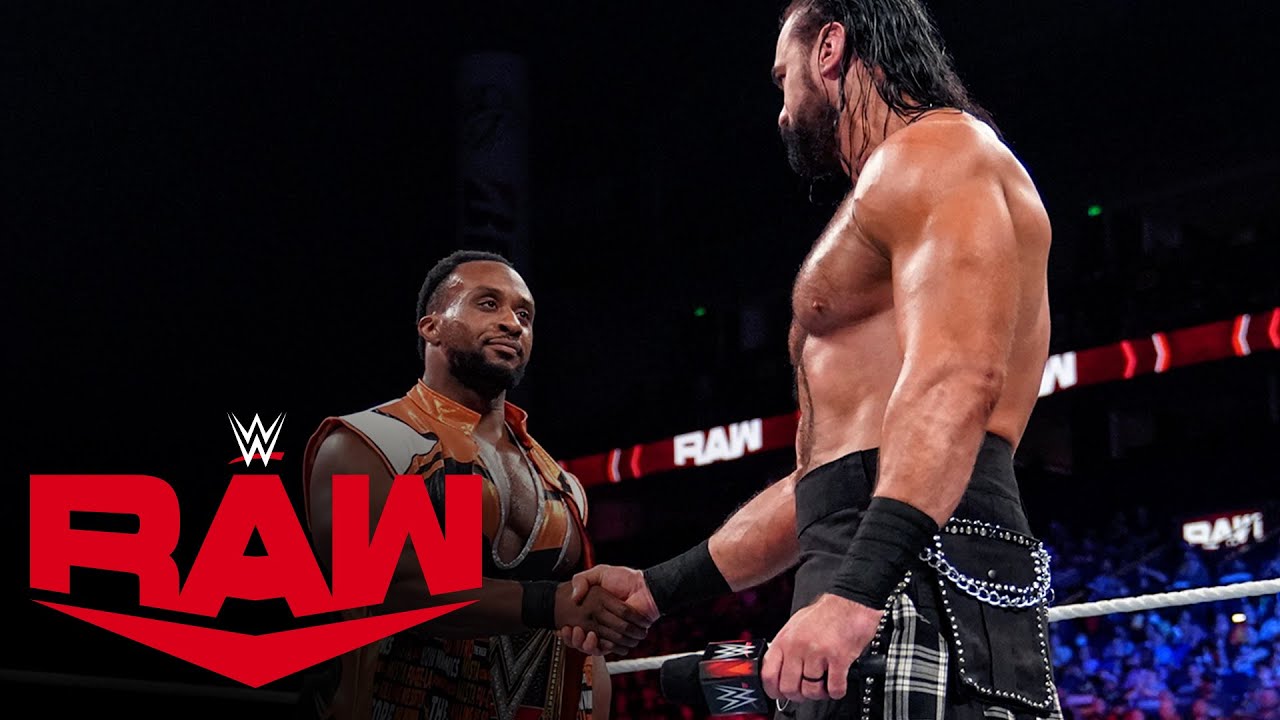 After waiting a long time for another title opportunity, Drew McIntyre has ultimately been granted a chance to possibly take home the WWE Championship for the third time when he challenges the newly crowned Big E at Crown Jewel in two weeks.

“I finally got my match once again for the WWE Championship against somebody that I admire, respect, and have earned the right to be the WWE Champion – Big E. It’s going to be a hell of a match. As Big E would say, ‘It’s two big men slapping meat,’ so I can’t wait for that one!” Drew McIntyre expressed enthusiastically.

Now that he’s part of the SmackDown brand, most would think McIntyre’s attention has shifted over towards “The Head of the Table” Roman Reigns and his prized Universal Championship. But that’s not the case; as McIntyre noted right now, his main interest is bringing the WWE Championship back home with him.

“After having 21 years of obstacles, of all the downs… Yeah, my size is always at the top. I always want to face the absolute best,” McIntyre stated. “Whoever is the champion is the best; it’s that simple. I’ve had to wait months and months to fight the champion once again, Big E.

“When it comes to the top of the heap in WWE, the biggest name is Roman Reigns, but my attention is not on him right now. My attention is on Big E.”

You can watch Drew McIntyre’s full interview here. If you use any of the quotes in this article, please credit WWE’s The Bump with a h/t to Wrestling Inc. for the transcription