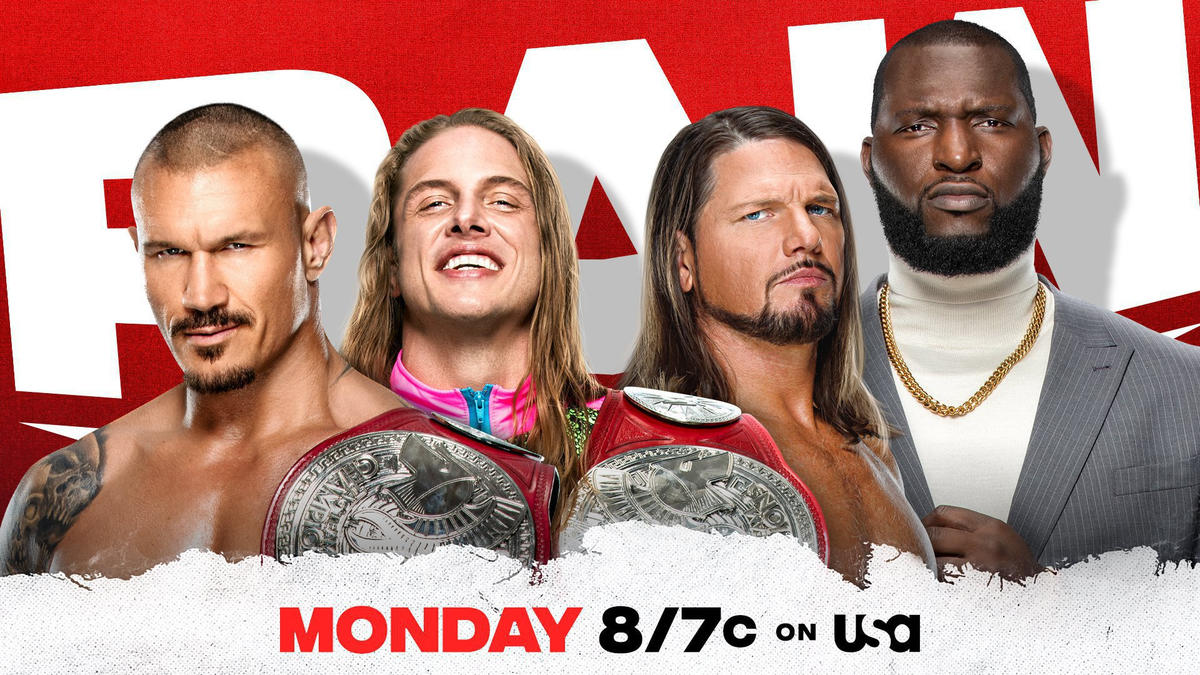 The upcoming Monday Night RAW episode is the season premiere episode and will be taking place at the Toyota Center in Houston, Texas.

Below is the announced line-up so far: