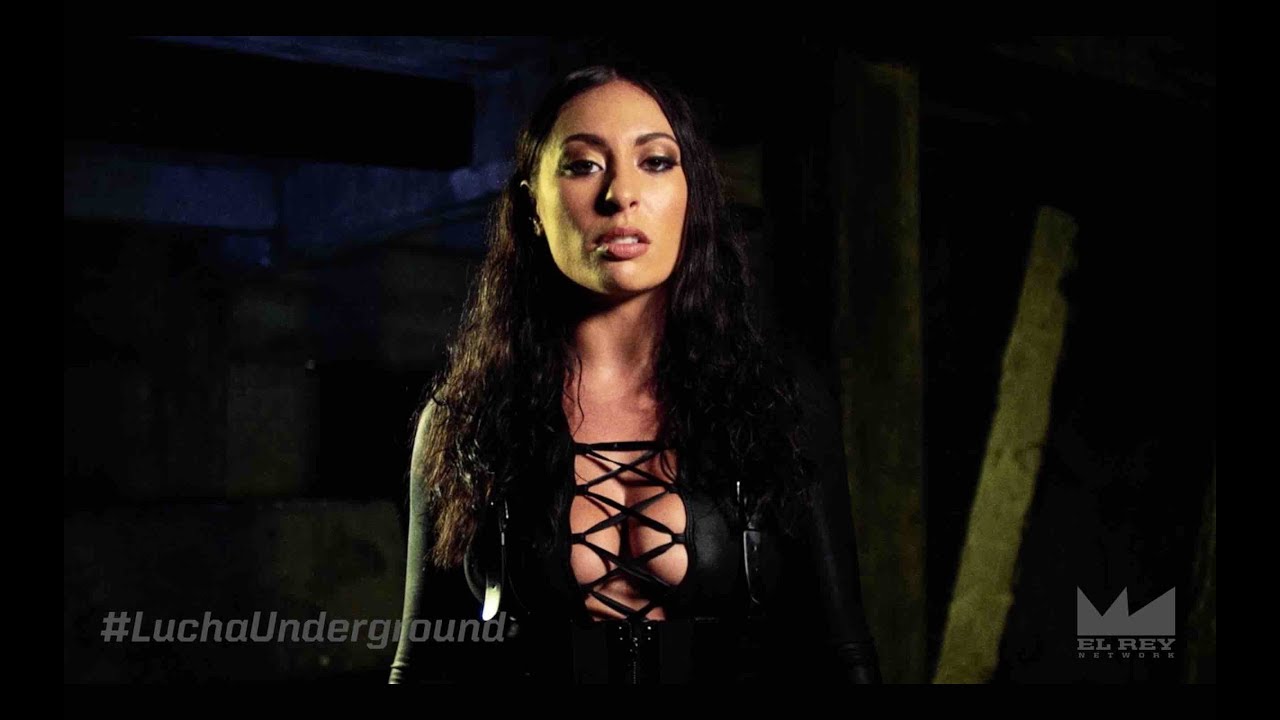 Now going under her real name, Karlee Perez, she escorted Muertes down to the ring for his Casket Match against Tom Lawlor, which was Lawlor’s final match with MLW.

Perez was supposed to make her debut at MLW’s TV tapings in July. According to PWInsider, her appearance was slated to their most recent tapings last month due to logistical issues.

Perez’s role in Lucha Underground began on the second episode of the series on November 6, 2014. Her character remained on the show until her on-screen death on the 13th episode of the fourth season. She was plummeted off the top of a building by Melissa Santos.

The missing piece to the puzzle for King Muertes has been revealed.#MLWFusion
▶️ https://t.co/Di9PyloFZy pic.twitter.com/NekdzC9JEc