WWE is now planning to move employees into their new company headquarters in late 2022.

WWE HQ is currently located at 1241 East Main Street in Stamford, CT, but they are moving two miles west to 677 Washington Boulevard.

The downtown office complex WWE is moving into once housed the local offices of banking giant UBS, and has recently locked in more than 120,000 square feet of new leases from companies that include WWE and tobacco giant Philip Morris International. WWE will be their largest tenant with 415,000 square feet leased.

Hearst Connecticut Media recently made an inquiry to WWE about its new company HQ and were told that they are targeting late 2022 to start moving employees into the new space, according to The Stamford Advocate. A WWE spokesperson confirmed the timetable for opening the new HQ, but declined to comment further on the relocation.

Including the space WWE has, the 13-story building at 677 Washington is around 95% leased. Philip Morris International will be one of WWE’s largest neighbors with 71,000 square feet when they move from New York City next summer.

WWE first revealed plans for the new HQ in March 2019. In addition to the offices at 677 Washington, they are also leasing a production center in the adjacent 7-story pavilion. WWE then planned to make the move in early 2021, but the COVID-19 pandemic forced delays.

WWE has maintained a significant presence in Stamford for many years, owning the building at 1231 East Main Street, and a production center a few blocks away at 88 Hamilton Avenue. They also lease offices at 1266 East Main Street.

WWE ranked as Stamford’s 12th-largest employer during the second quarter of this year, with around 700 employees.

Stay tuned for more on the new WWE HQ. Below are a few photos of the building at 677 Washington, courtesy of The Stamford Advocate: 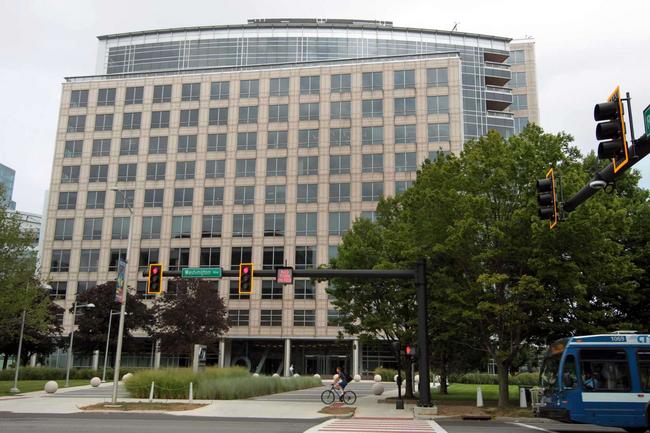 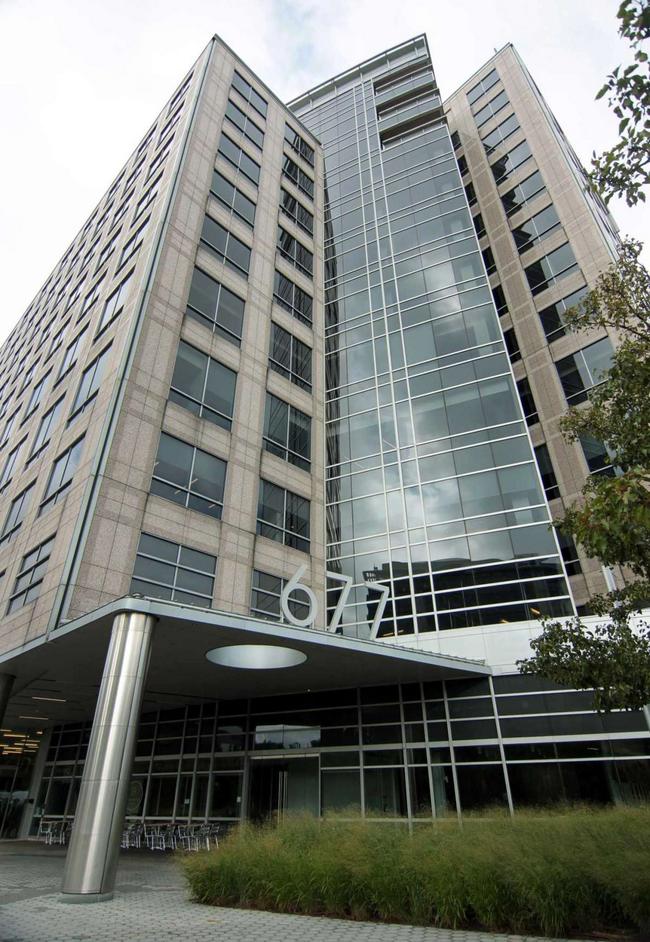