As seen below, Belair took to her Instagram Stories to reveal a shiner Lynch left her with. It appears the black eye was caused by a flip into a kick from the second rope, which you can see in the GIF below, and the featured photo above.

Belair is expected to celebrate her title win on tonight’s RAW After WrestleMania episode from the American Airlines Center in Dallas, but there’s no word on what they have planned for Belair and Lynch next.

Stay tuned for more. You can see the related GIF and photos below: 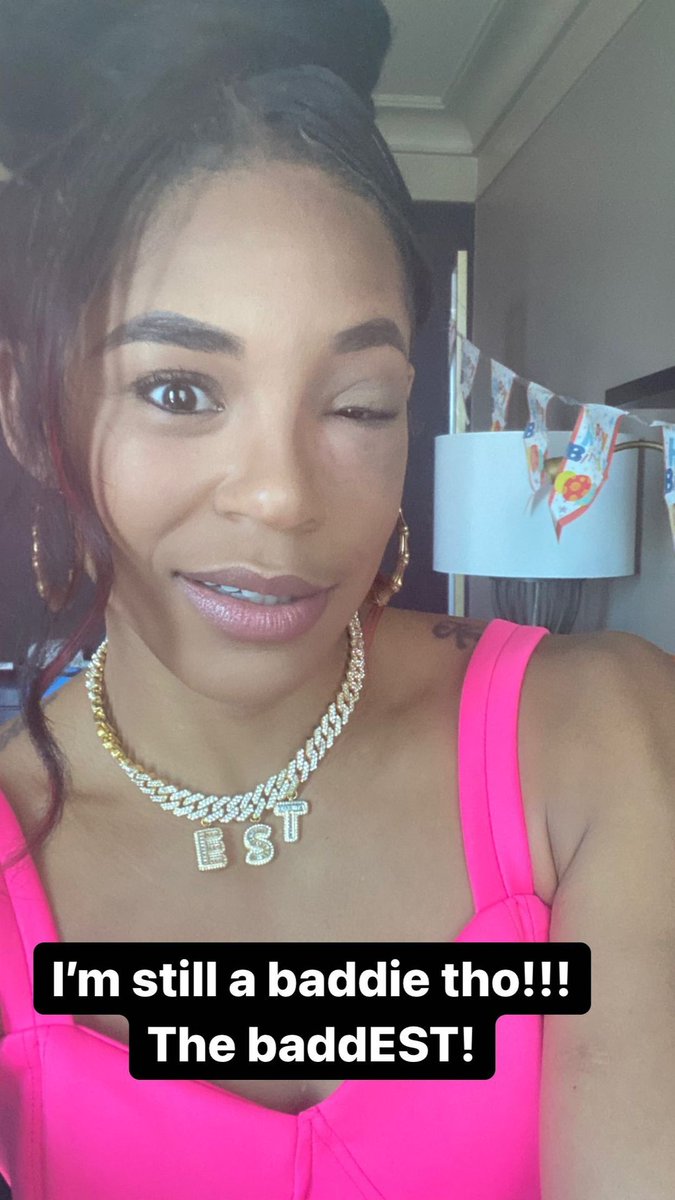 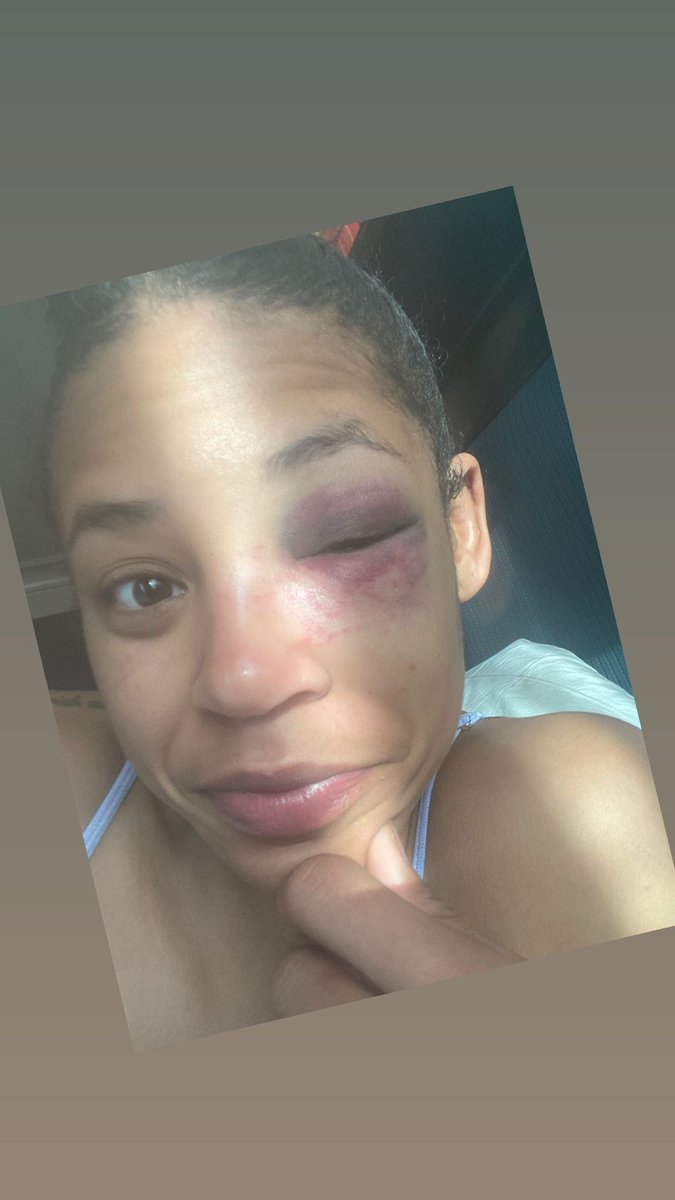