(Photo Credit: Twitter)
Debuting in 2007, Rush made a name for himself in CMLL in 2019. Pro wrestling has been very much in the family as his father is La Bestia del Ring, and his brothers are Dragon Lee and Mistico II. Rush is the leader of Los Ingobernables, which helped spawn Los Ingobernables de Japon in NJPW with Tetsuya Naito leading the way there. Leaving CMLL in 2019, he began spending time in AAA. Stateside he's worked in MLW and ROH. Rush has multiple title reigns to his name including the CMLL World Light Heavyweight Championship and the ROH World Championship.
Organization: ROH
Birth Name: William Arturo Munoz Gonzalez
Born: September 29, 1988 (age 33) in Tala, Jalisco, Mexico
Contract Status: ROH contract expires in January 2022.

Rush Out Of Action For Rest Of The Year, News On Rush’s ROH Contract 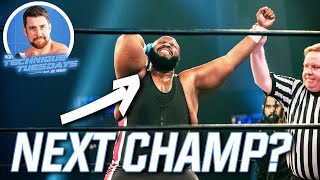 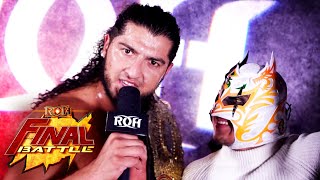 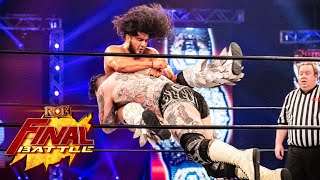 ROH Announces First Hour Of Final Battle Will Be Free 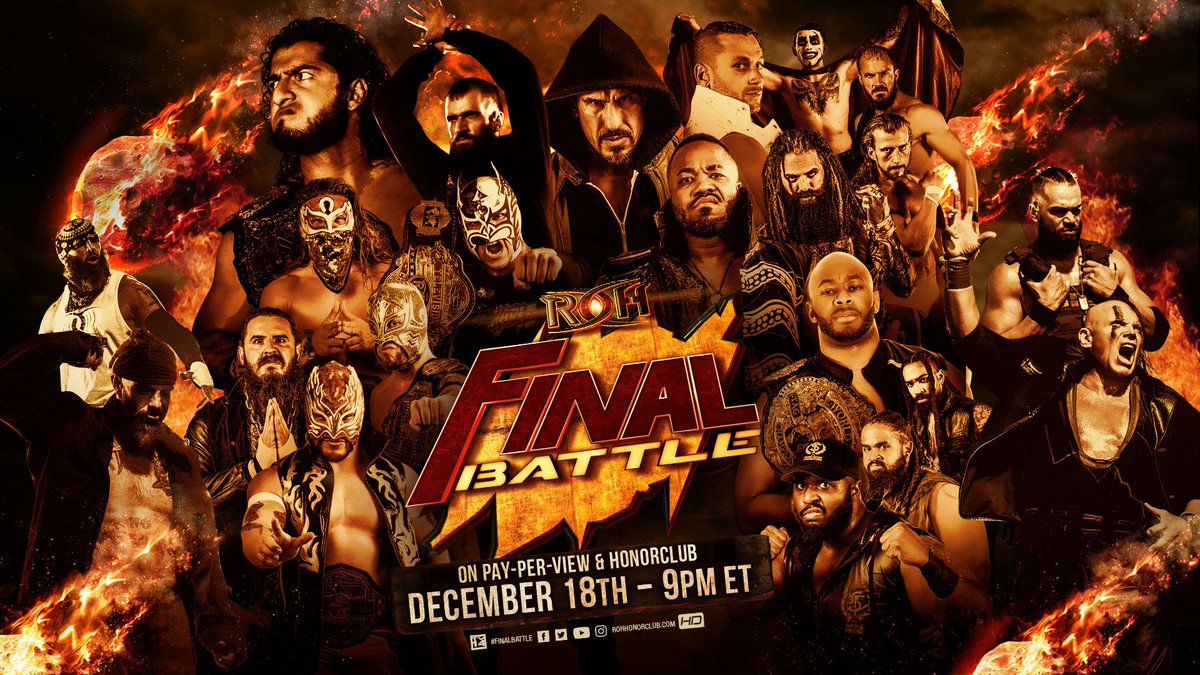 Every Title To Be Defended At ROH Final Battle 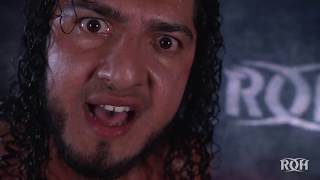 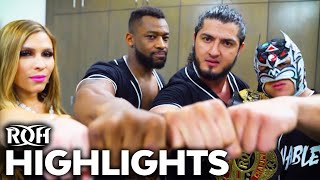 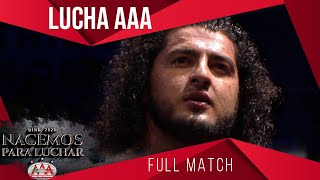 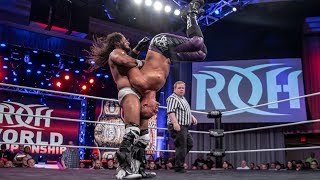 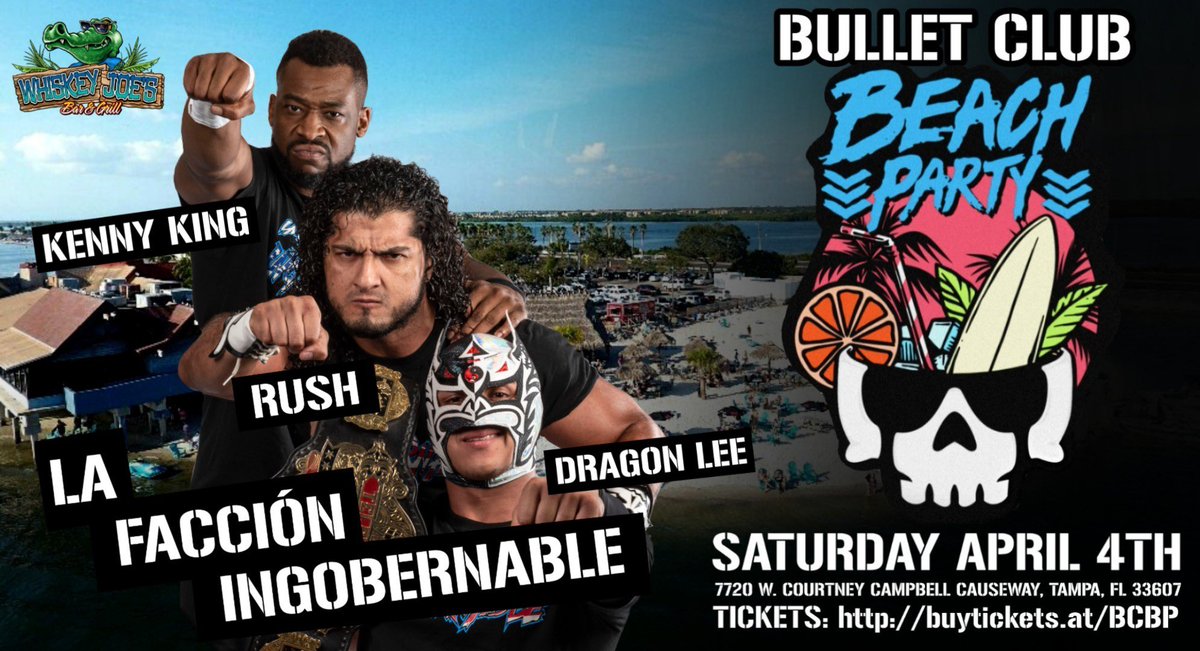