WWE announced the following today, confirming recent reports that they were close to signing La Sombra:

Formerly known as “La Sombra,” Oropeza is a third-generation luchador whose grandfather, father, uncles and cousins all competed in Mexico. Oropeza signed with Consejo Mundial de Lucha Libre (CMLL) in 2007 at age 17, where he trained under El Satanico. While there, he held many titles, including the CMLL Trio and Tag Team titles and the NWA Welterweight and Middleweight titles. 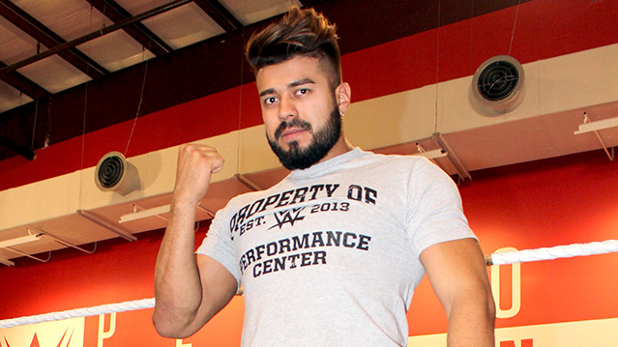