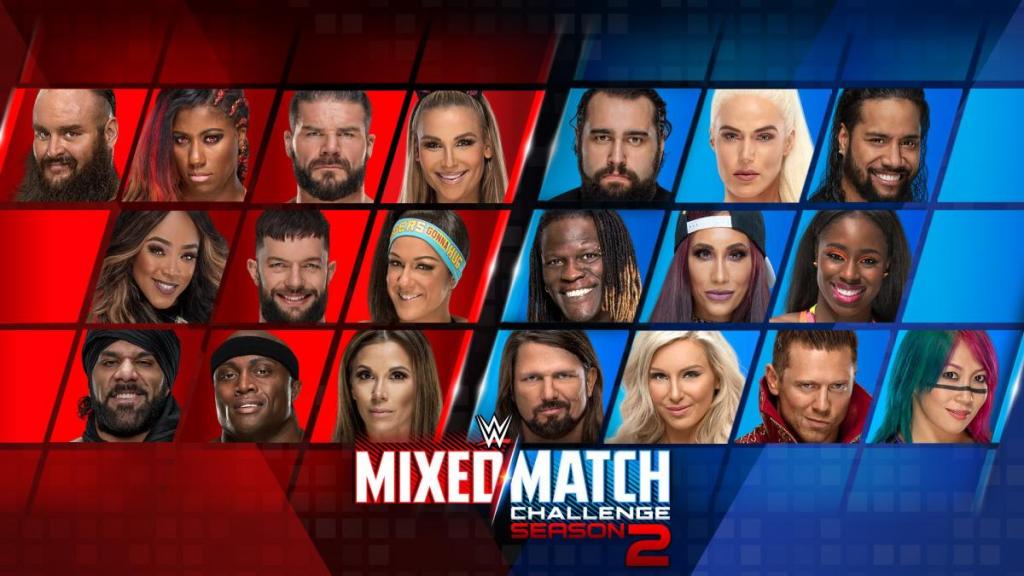 Week 13 of WWE's Mixed Match Challenge Season 2 saw the MMC Semifinals wrap with the finals being confirmed for Sunday's WWE TLC pay-per-view. As noted, Jinder Mahal and Alicia Fox defeated Apollo Crews and Bayley while R-Truth and Carmella defeated The Miz and Asuka.

Season 2 of MMC will wrap on Sunday at the TLC pay-per-view as R-Truth and Carmella take on Mahal and Fox. The winners will earn the #30 spots in the men's and women's Royal Rumble matches at the 2019 Royal Rumble pay-per-view, plus a vacation to anywhere in the world, at least in the storylines.

Below is a breakdown of where live Facebook Watch viewership peaked each week. We did not receive data for week 2.

Below are clips from this week's episode: