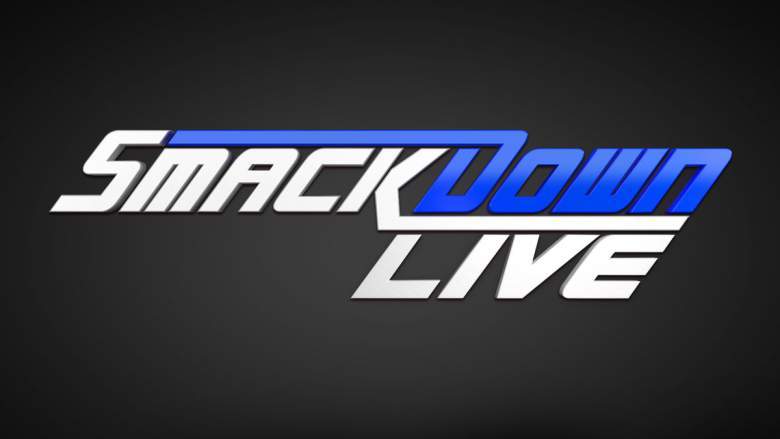 A fan suffered a medical emergency during Tuesday's WWE SmackDown from the Pinnacle Bank Arena in Lincoln, Nebraska.

The incident happened during the opening segment with Roman Reigns, Shane McMahon and Elias. There had been rumors on social media of a fan passing away during the segment, but that was not the case. KMTV Omaha reporter Jake Wasikowski noted on Twitter that a man sitting in floor seats needed CPR and medical treatment.

Wasikowski was told by a security guard that the man started breathing after a while, and was listed in stable condition. A fan on Reddit noted that the fan was taken away on a stretcher with his face covered, which fueled the rumors.

Below is video of medics tending to the man, courtesy of Wasikowski:

A person needed CPR and medical treatment in the front row when #Smackdown started tonight. pic.twitter.com/6vvELtTP2u

A security guard told me he did start breathing after a while and is in stable condition.