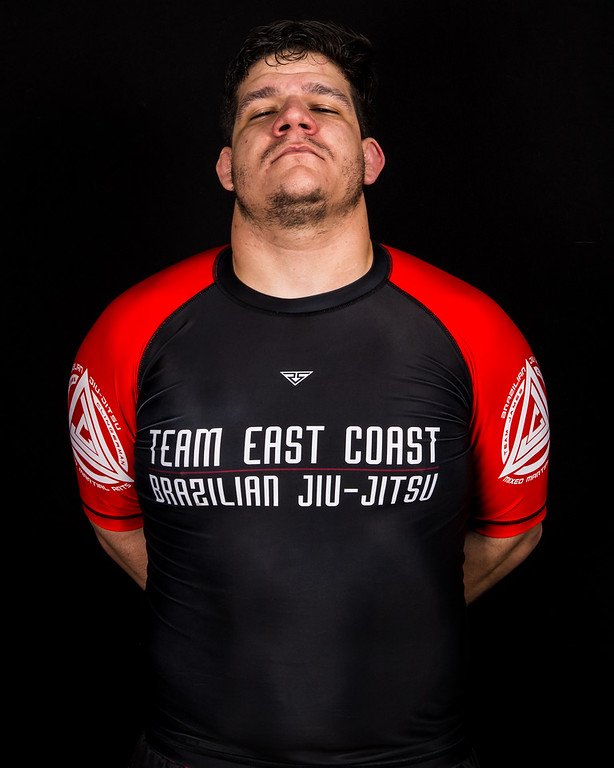 Dominic Garrini is currently a Purple Belt in Brazillian Jiu-Jitsu under Chad Kuhn and James Clingerman. He has been in over 200 Competitive Jiu-Jitsu matches and won countless gold medals from IBJJF, ADCC, NAGA, and Grapplers Quest.

He has also been acknowledged by the Brazilian Jiu-Jitsu Federation's No Gi Rankings as a top-ranked BJJ competitor.

Garrini made his MLW debut against Ariel Dominguez at MLW War Chamber on September 7.