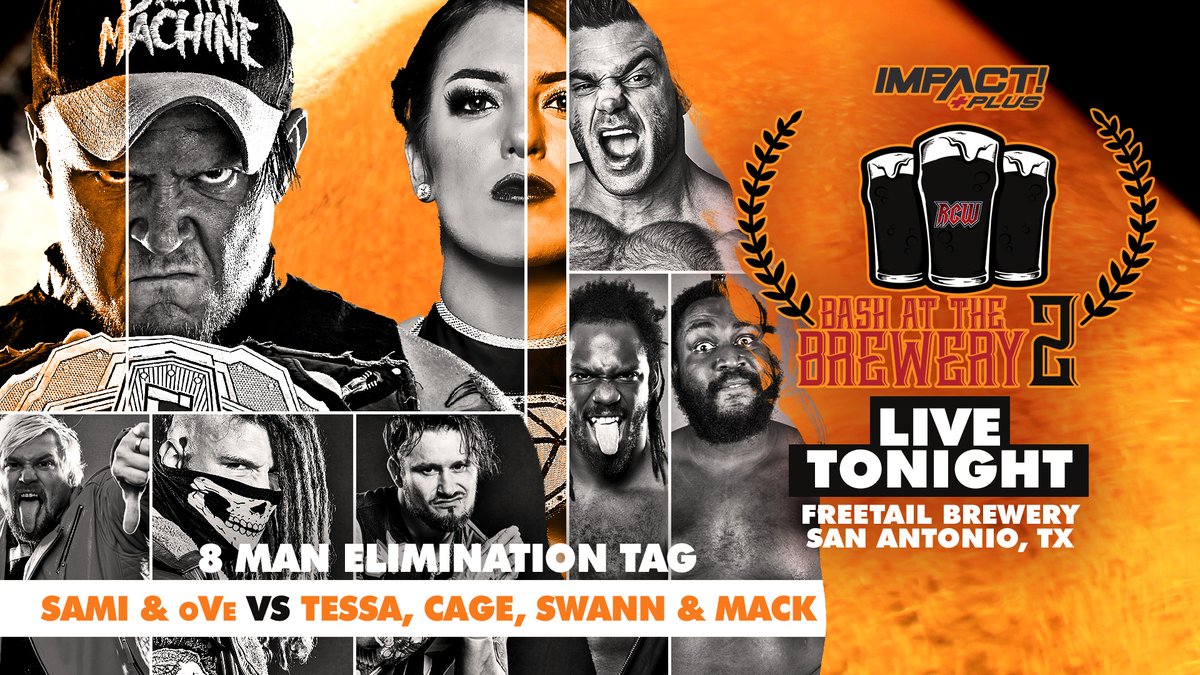 Wrestling Inc. will have live coverage of tomorrow's Hard to Kill PPV, beginning at 8 pm ET. We will also be in attendance for the show and will provide updates via our Twitter.

Below are the full results from last night's show:

A drinking contest has broken out between @TheTayaValkyrie and @JordynneGrace!

We are in a brewery after all! #Bash2 pic.twitter.com/14TEbcWnRH