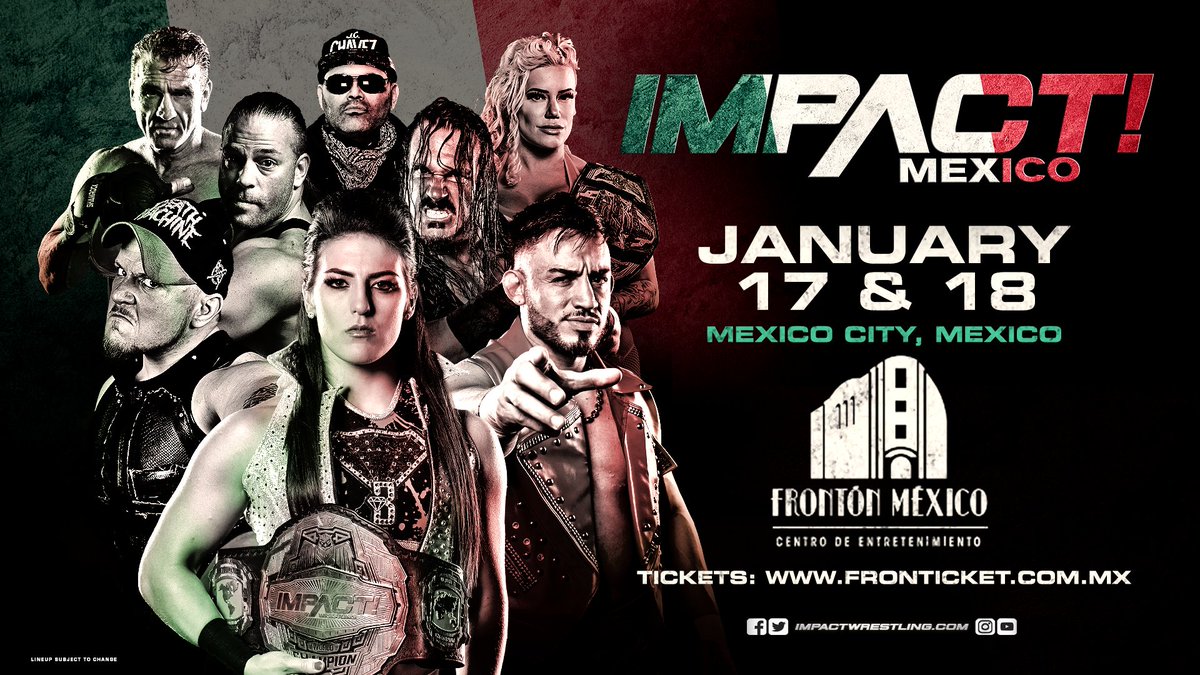 The big news from the show was Jordynne Grace defeating Taya Valkyrie to win the Impact Knockouts Championship. Valkyrie's record run as champion will end at 377 days. She won the title at last January's Impact Wrestling Homecoming PPV.

Below are the rest of the results: