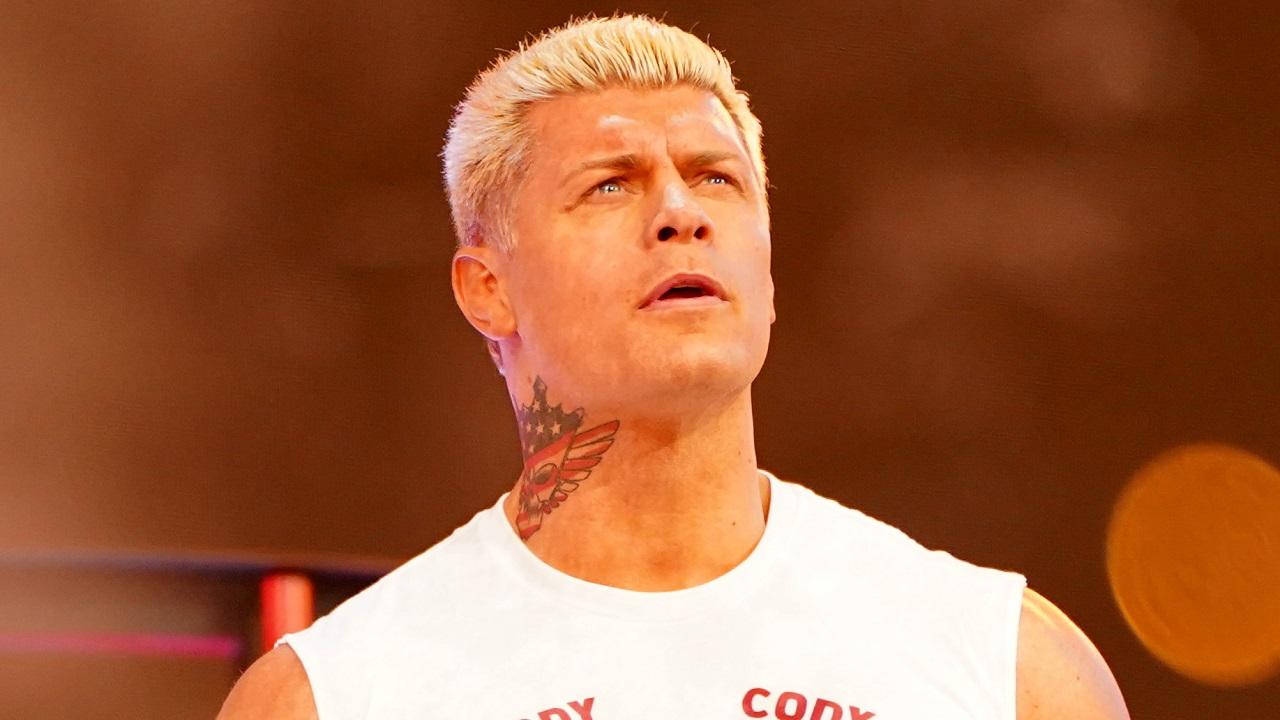 As noted, AEW President Tony Khan announced the Blood and Guts Match between The Elite (Cody, Hangman Page, Matt Jackson, Kenny Omega, and Matt Hardy) vs. Inner Circle (Chris Jericho, Jake Hager, Sammy Guevara, Santana, and Ortiz) will be pushed back to a later date. Feeling with the current circumstances, it wasn’t the right time to have the match.

Below is the updated lineup for Wednesday’s show: