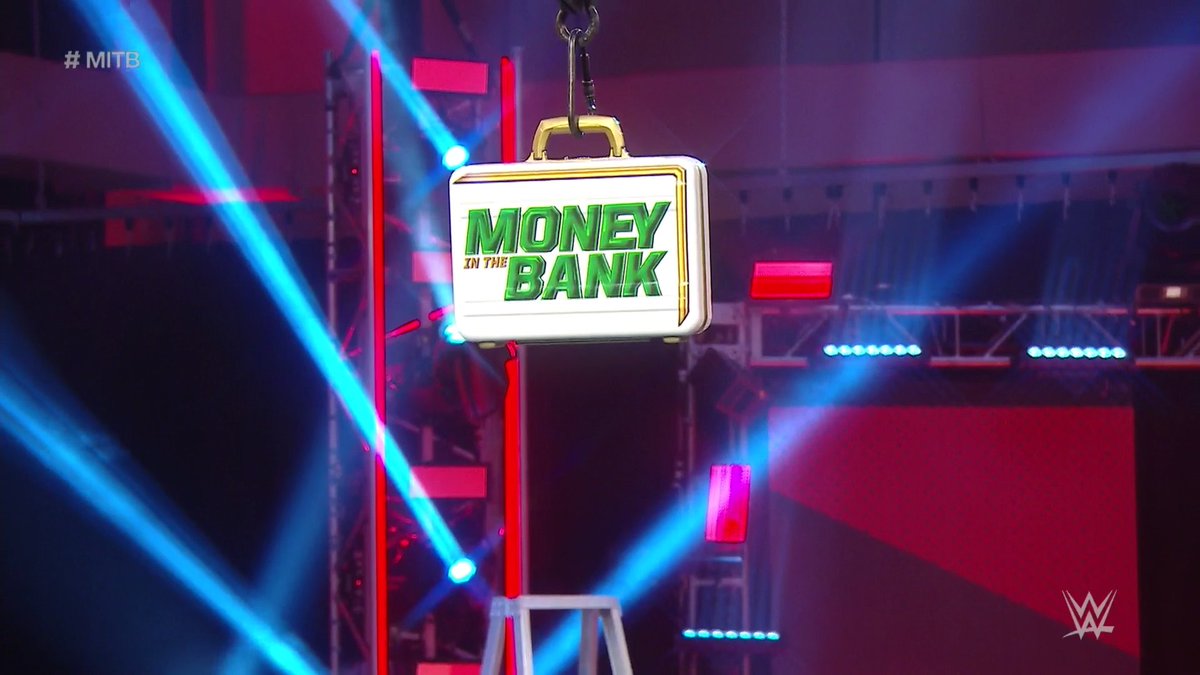 Daniel Bryan and Dana Brooke have both qualified for the WWE Money In the Bank pay-per-view.

As noted before at this link, WWE announced tonight that the 2020 MITB matches will have a "Climb the Corporate Ladder" theme as they are being taped at WWE HQ in Stamford, CT. Participants will begin the matches on the first flood of the building known as Titan Tower, then fight through three floors until they get to the roof. The briefcases will be located on the roof of WWE HQ.

The 2020 WWE Money In the Bank pay-per-view will air live on May 10, with at least some of the content airing on tape delay from WWE HQ in Stamford. It's also possible that some material airs from the closed-set WWE Performance Center in Orlando. The event was originally planned for the Royal Farms Arena in Baltimore, MD but plans were changed due to the coronavirus pandemic.

Below is the updated announced card for Money In the Bank. You can click here for a recent report on the other top matches that are planned.

Men's Money In the Bank Ladder Match
MVP or Apollo Crews vs. Aleister Black or Austin Theory vs. Rey Mysterio or Murphy vs. Daniel Bryan vs. King Corbin or Drew Guak vs. TBA

Women's Money In the Bank Ladder Match
Nia Jax vs. Asuka vs. Shayna Baszler vs. Dana Brooke vs. Sasha Banks or Lacey Evans vs. TBA