Jim Ross Talks WWE Furloughing Their Director Of Television Since 1984 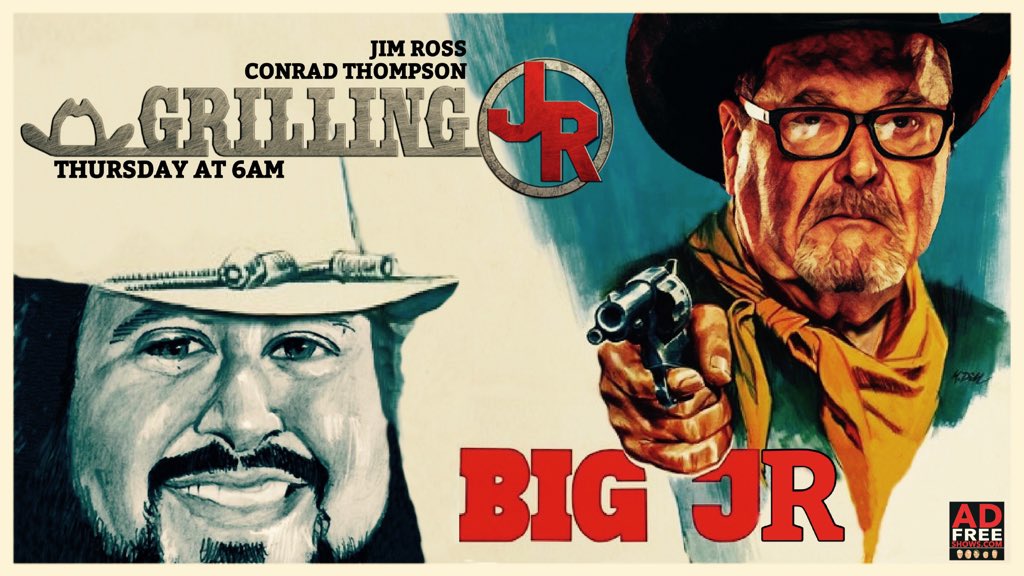 One of WWE's recent coronavirus pandemic related business changes included the release or furloughing of talent. While WWE announced many of the main roster cuts in one batch, they didn't announce the furloughed employees or those released from the developmental brand NXT.

Silfies has worked for WWE since in some capacity since 1984, and was the television director for television programs like Saturday Night's Main Event and Monday Night RAW in addition to pay-per-view broadcasts for major events such as The Royal Rumble and WrestleMania

The news of Silfies' release was first noted by Conrad Thompson and Jim Ross, who discussed Silfies' furlough on the AdFreeShows.com version of the Grilling JR podcast. Ross worked with Silfies for over 20 years and said he is a great director that WWE may regret furloughing.

"Kerwin was there a long time before I got there and I got there in 93," Ross said (h/t to WrestlingNews.co for the transcription). "Kerwin was very well established as the director [and he] worked in the truck. Kerwin took a lot of s--t over the years  Kerwin Silfies is a great director and here's the thing that [WWE] discounts sometimes  is that they have discounted [and] apparently furloughed and or fired some great people with great product knowledge and that to me is always a big thing."

WrestlingNews.co contributed to this article.