Killer Kross To Be Called "Karrion Kross" In WWE NXT

It looks like the former Killer Kross will now be using the name Karrion Kross in WWE NXT.

As noted earlier tonight, Kross attacked Tommaso Ciampa and beat him down to close tonight's NXT episode on the USA Network. It looked like real-life girlfriend Scarlett Bordeaux was with him. You can see photos and videos from the appearance by clicking here.

WWE Shop released a new t-shirt for the former Impact Wrestling star after the big appearance to end NXT, and the shirt features the name Karrion Kross across the front, under "XII" with the crossed logo over it.

On a related note, it looks like Timothy Thatcher will be using his real name in NXT. As noted, Thatcher served as Matt Riddle's mystery partner for tonight's successful NXT Tag Team Titles defense over The Undisputed Era's Roderick Strong and Bobby Fish. Thatcher was chosen by Pete Dunne because he's currently stuck in the UK and unable to defend due to travel restrictions related to the coronavirus pandemic. You can click here for photos and videos from Thatcher's debut. 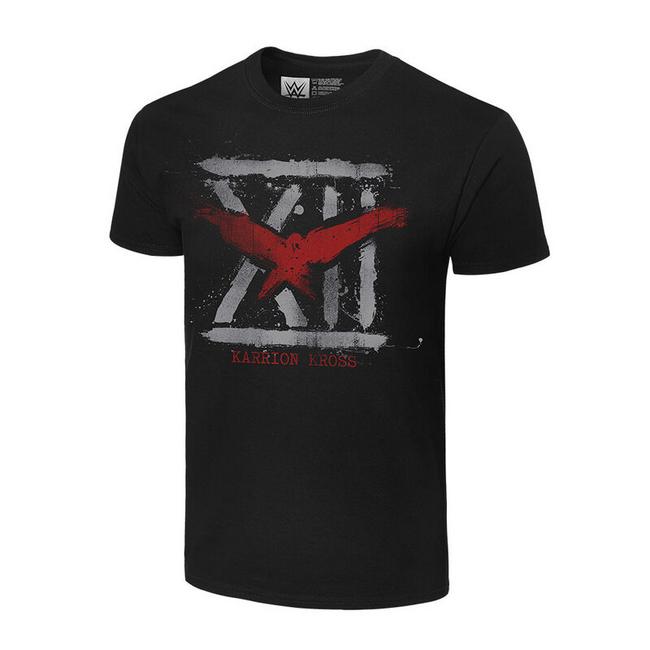 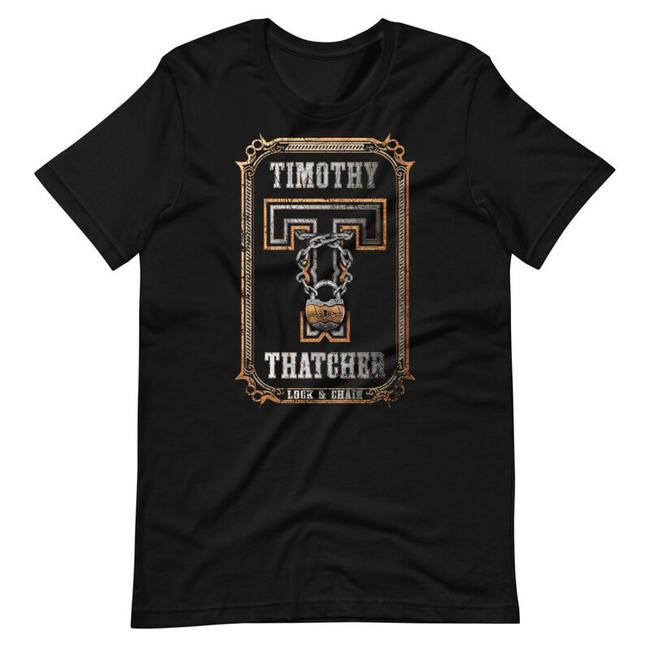