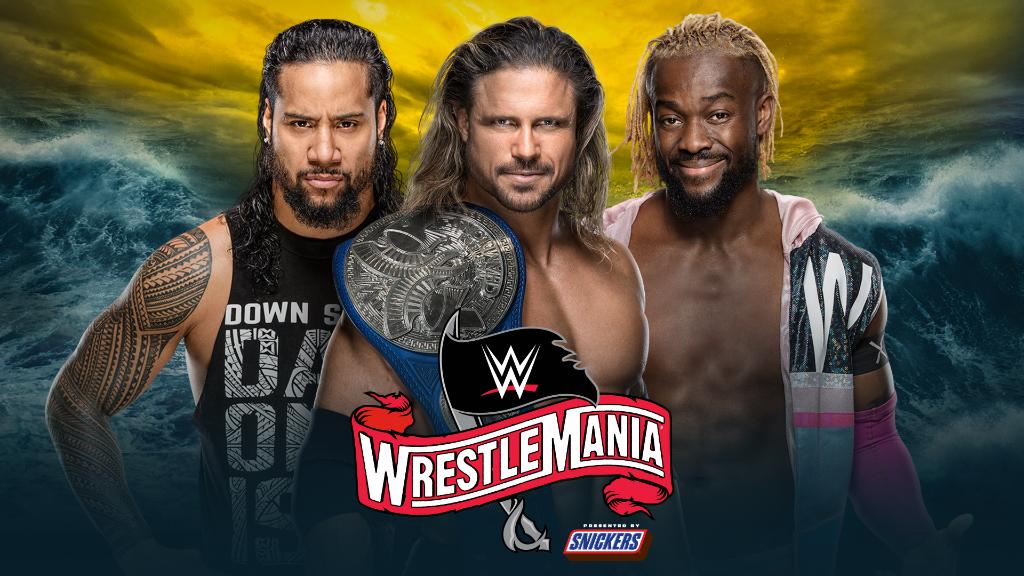 Announced on WWE's The Bump, The Miz was injured during last night's brawl on SmackDown and won't be participating at WrestleMania.

Initially, Miz and John Morrison were scheduled to defend the WWE SmackDown Tag Team Titles in a Ladder Match against The New Day and The Usos, but it will now be Morrison vs. Jimmy Uso vs. Kofi Kingston in a Ladder Match with the tag titles still at stake.

Behind-the-scenes, Miz was actually sick when he showed up to last week's tapings and wasn't cleared to compete.

WrestleMania is tonight and tomorrow at 7 pm ET with the Kickoff starting at 6 pm ET. Below is the updated card:

After last night's #SmackDown melee, @mikethemiz is now unable to compete at #WrestleMania.