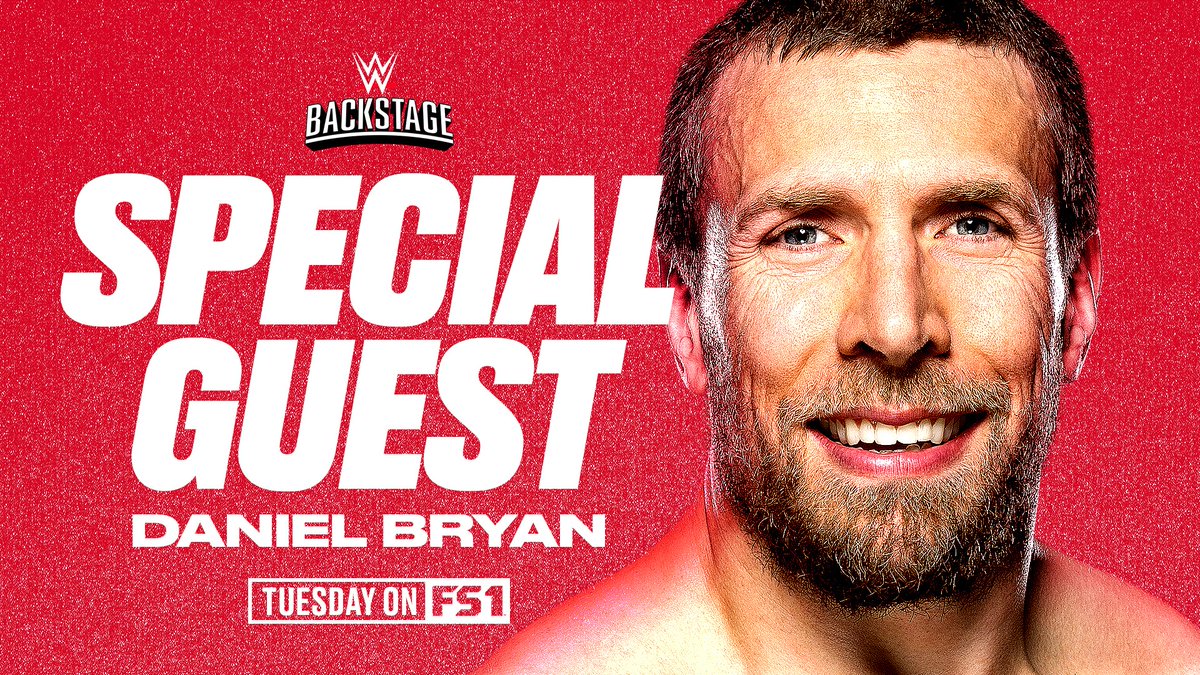 WWE On Fox announced that Daniel Bryan will be a special guest on next week's WWE Backstage. He will be joining Renee Young, Booker T, Christian, and CM Punk, who was last on the show on May 12.

Before the episode, FS1 will be airing WrestleMania 31 at 7 p.m. ET.

Below you can see their announcement: