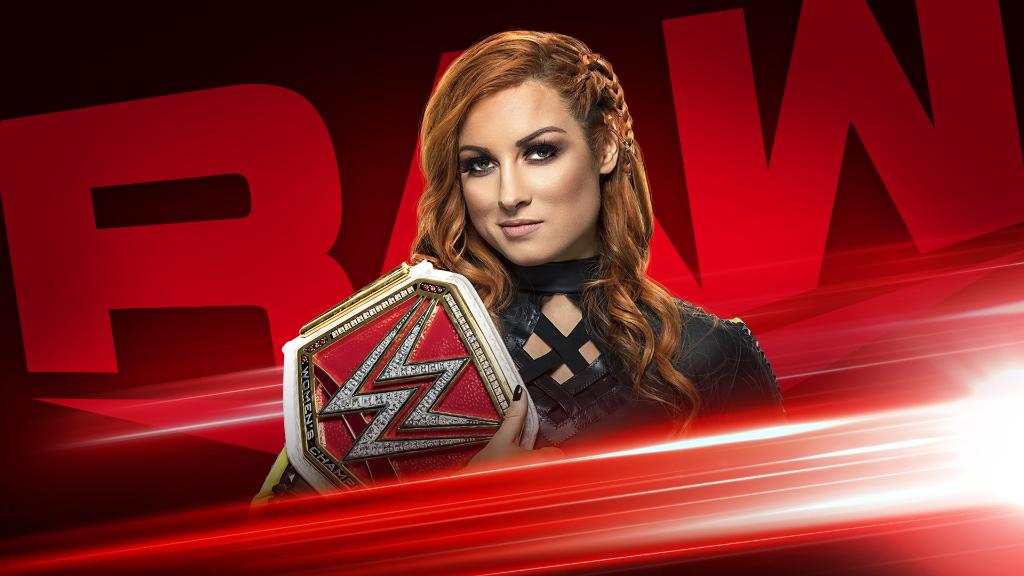 As noted earlier today at this link, RAW Women's Champion Becky Lynch is set to make a major career announcement during tonight's taped RAW from the WWE Performance Center in Orlando. WWE confirmed the announcement after previously stating The Man would be there to confront Money In the Bank winner Asuka.

PWInsider added that a source confirmed why Lynch is vacating the title, but was asked to respect her privacy until she makes the news public during RAW.

As previously reported, @fightoracle, who has revealed several pro wrestling and MMA scoops over the past few years, reported this afternoon that Becky is reportedly pregnant.

Stay tuned for more updates on Lynch and be sure to join us tonight for live RAW coverage at 8pm ET.

Previous Article
Final WWE SmackDown Viewership For The Money In The Bank Go-Home Episode
Next Article
WWE To Allow RAW And SmackDown Talent Crossovers, Intercontinental Title Status To Be Addressed